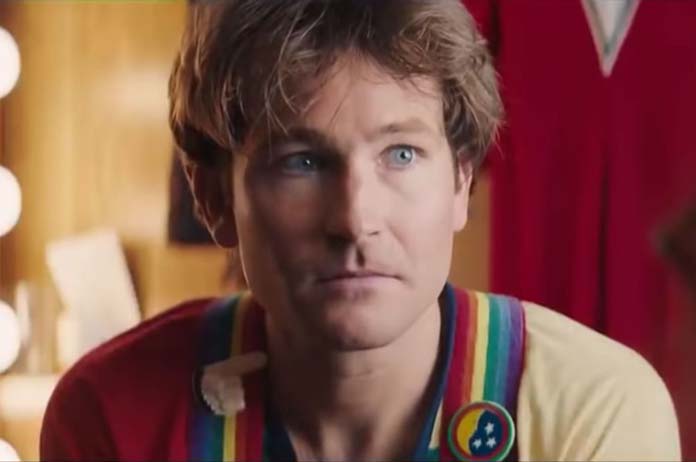 American actor, director, producer and writer, Jamie Costa, captured lightning in a bottle with the release of his screen test for a biopic about the iconic actor/comedian, Robin Williams.

Costa has long been known for his uncanny resemblance to the Academy Award winner and has made a name for himself for his impression of Robin Williams.

Williams tragically committed suicide on August 11, 2014 at the age of 63, with an autopsy concluding that he was battling with Lewy Body Dementia.

His body of work has stood the test of time, such as Mork & Mindy, Aladdin, Mrs. Doubtfire, and of course his critically acclaimed supporting role in 1997’s Good Will Hunting, which gave Williams his first Academy Award and fifth nomination.

Finding an actor who can perfectly embody the enigma that is Robin Williams for a biopic is no small feat. However, Costa did not shy away from throwing himself in the deep end with the release of his screen test footage.

The screen test for ROBIN was uploaded to Costa’s official YouTube channel on October 12, 2021 and has since garnered 4 million views and is the number four trending video in the world.

The five-minute video is set during the year of 1982. The year in which William’s career launching-pad sitcom, Mork & Mindy, was in its final season and Williams is told by his co-star, Pam Dawber, aka Mindy, that his dear friend, John Belushi, passed away.

The short scene encapsulates William’s emotional side that the wider public was not made aware of, with Costa perfectly bringing to life William’s denial about the death of his friend and his ability to hear bad news but keep his ‘show must go on’ mentality that William’s was most known for.

The YouTube comments were full of fans vying for a feature length film with Costa playing the titular role. One comment stood out however. The internet’s number one authority on all things film and television, Screen Rant, who have over 8 million subscribers, commented their approval.

William’s daughter, Zelda Williams, chimed in with a Tweet, asking fans to stop spamming her the test footage, but acknowledged the true talent of Costa.

“Guys, I’m only saying this because I don’t think it’ll stop until I acknowledge it… please, stop sending me the ‘test footage’. I’ve seen it. Jamie is SUPER talented, this isn’t against him, but y’all spamming me an impression of my late Dad on one of his saddest days is weird,” tweeted Zelda.

There is still no word on whether or not ROBIN will be made into a feature length film. However, the internet is more than certain on who they want playing Robin Williams.

Are you excited for a potential Robin Williams biopic? Let us know in the comments below.