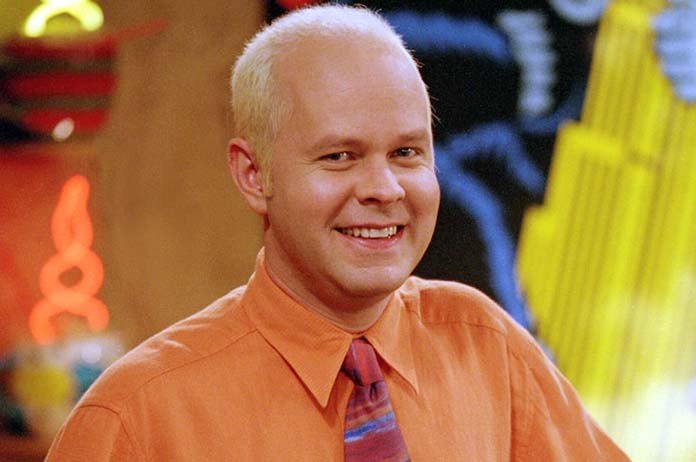 Friends fans are hanging their heads in sorrow, with sad news coming from the serving desk of their favourite coffee house.

“The world knew him as Gunther (the seventh “Friend”), from the hit series Friends, but Michael’s loved ones knew him as an actor, musician, cancer-awareness advocate, and loving husband,” a statement from the actor’s family read.

“Michael loved live music, cheering on his Clemson Tigers, and would often find himself in fun and unplanned adventures. If you met him once you made a friend for life.”

Tyler revealed his cancer diagnosis earlier this year after being unable to be included in the much anticipated Friends reunion special.

He explained that his former castmates were aware of his health battle and that his chemotherapy treatment had prevented him from taking part in person.

“I wanted to be a part of that, and initially I was going to be on the stage, at least, with them, and be able to take part in all the festivities,” Tyler said in the interview in June.

Tyler was originally diagnosed in September 2018. Unfortunately, it spread to other parts of his body over time, eventually paralysing his lower body when it hit his bones and spine.

In his decades-long career, Tyler appeared in several big shows. His impressive resume included Sabrina the Teenage Witch, Scrubs and Just Shoot Me!

But he was, of course, best known for his long-running stint as Gunther, who appeared in 150 episodes of Friends.

Send your condolences to Tyler’s family and friends by commenting below.