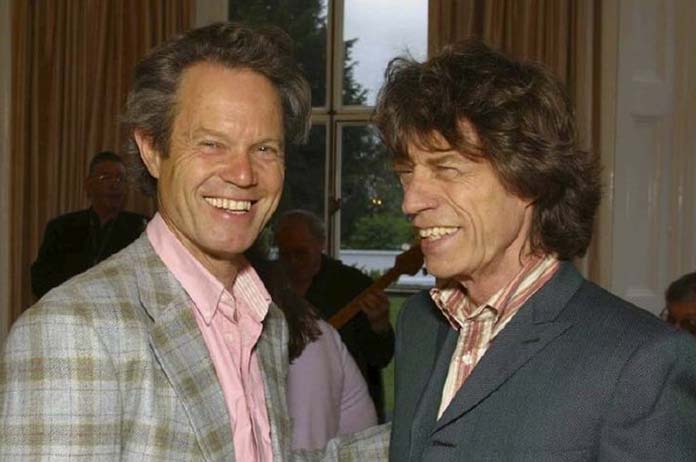 All rock fans know who Mick Jagger is, but it’s a safe bet that not many have heard him sing with his younger brother Chris.

Well, that has now changed thanks to a new video for the younger Jagger’s new album, Mixing Up The Medicine. The video is for the song Anyone Seen My Heart, and has the Rolling Stones frontman joining Chris as a backup singer.

Chris said that his inspiration for the album, and three songs in particular (including Anyone Seen My Heart) were inspired by a British poet named Thomas Beddoes.

“I was reading this book by Ezra Pound, and he mentioned Beddoes,” he said in a statement.

“I found this book of his called Death’s Jest Book, in which he wrote these kinds of weird plays. He was a poet from Bristol, and his father knew Shelley, so he was coming in just after the Romantic poets.

“He was an alcoholic and he committed suicide by poisoning himself in Basel in 1849. He was only 45. I read some of his verse and took them and put them to music.”

Like his brother, Chris Jagger is a talented and successful musician, who has written and performed many songs and released 11 albums. He has even worked with Mick and the Rolling Stones, contributing to two of their albums.

What do you think of the video for Anyone Seen My Heart? Let us know by commenting below.