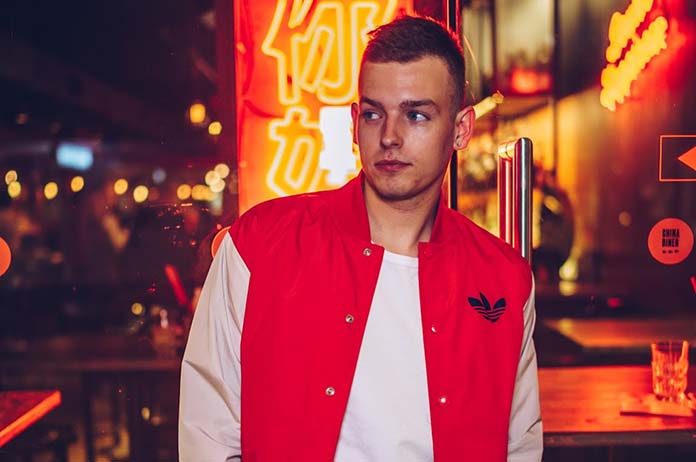 Bondi singer-songwriter Jack Errington has been dreaming of making it big on the stage for as long as he can remember. And now he has reached his goal!

Starting his music career at age 15, he has been performing acoustic performances on stage for the past eight years. In 2017, he was lucky enough to join a male singing group who became popular thanks to The X Factor.

From last year, he has changed and shifted on his own into a more electronic style production, all the while still assimilating his pop roots. His talent has been showcased in the US and the Philippines for Wish FM Bus.

During last year, Jack also commenced his work on his 12-track album Mind Games, which he aims to release this year.

So far, he has released three debut singles, the first – Pull Me Closer – debuting at #40 on the iTunes Pop Charts. His hard work and determination have since only grown.

The official music video for Pull Me Closer was shortly released after the debut single of the same name and has since reached over 3,000 views. His second debut single Summer Fling was featured on an Italian Spotify Playlist shortly after its release.

His third single Dancing In The Dark is one that will get you up and moving straight away. His single Losing Control charted at #52 on the Pop 200 charts and #115 on the overall all-genre Top 200 chart after its release.

His new single WOMAN, which is set for release on November 29 2019, is one to look out for. It’s catchy, well-produced and just one to get excited about.

If you haven’t got on the Jack Errington train by now, jump aboard and be prepared for great music and a hell of an artist to enjoy.

Also, make sure to follow his socials down below for all the latest ‘goss’: