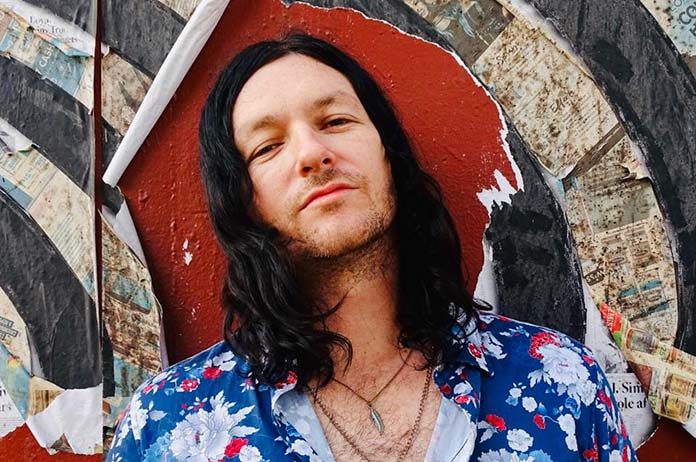 Aussie rocker Jack Bratt recently had a chat to us here at Rave It Up HQ about his new single Spades.
Hey Jack. Welcome to Rave It Up. It’s a pleasure. Thanks for taking out some time to chat with us.

Congratulations on your new single, Spades.
It’s a song all about overthinking and analysing everything, just like you do. How long did it take you to write this track?

About 30 minutes. It came out almost fully formed. The riff came first and then the lyric, “You’ve gotta roll through the hesitation” just came out straight away, and it was written in one sitting from start to finish.

You have said that one thing you have ‘over thought’ about and compared yourself to is where your parents were in life at your age, which I think we can all relate to. How did you get over this, I’m going to call it, ‘over-analysing syndrome’?

I’m not over it still. Those scenarios are constantly swirling around my head. I’m hoping as I get older that will start to ease, and I’ll be more at peace with how things are in my world.

The song has also such a catchy beat, so I can easily listen to the song over and over again in one sitting.
How long did it take you to come up with this beat? Did it come naturally and quickly?

Thank you. It really was just the best match for the rhythm of the riff that started the song. It’s just what complimented it the best. I wanted it to take on a slightly hypnotic repetitiveness to support the melody and lyrical content but not be overbearing. 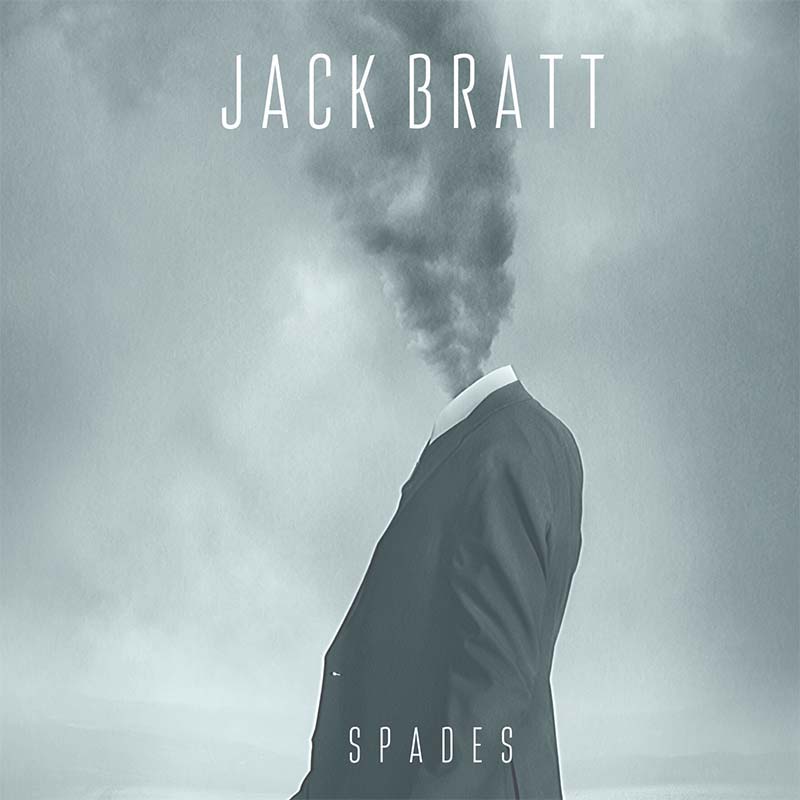 The music video for Spades is also now up on YouTube for everyone to check out. How long was the shoot day for this music video?

It only took about 4 or 5 hours. We shot it in January though and it was boiling hot, so it wasn’t the most fun experience. Music videos are surprisingly exhausting to make from a performance standpoint. You always need to exaggerate your moves and body language for it to translate on film.

You shot the video in a big beautiful room. How did you come across the space you filmed in? Were you looking at filming locations for a while before you found the perfect one?

It was filmed at the old museum in Brisbane. It’s a beautiful old building. I actually had another room there in mind that I had played in before, but the manager showed me some other spaces they had available and I just loved that room as soon as I walked in. The stained-glass window and pillars just looked perfect to me. Unfortunately, I picked the room without air conditioning.

It’s just you singing to the camera in this video. Very different and unique compared to other videos. It actually gives it a nice intimate setting. Was it nerve-wrecking just being you in the video?

It wasn’t nerve wracking, but it did feel uncomfortable for sure, not having a band with me. I’ve always been part of a collective, so I wanted the clip to be just me to start the process of feeling like I was really on my own for the first time.

For those who don’t know, you recently won the Grant McLennan Fellowship, which gives you the opportunity to travel to New York, London and Berlin for up to 6 months. Hopefully you can do that real soon after COVID-19. How was your experience being up against heaps of other amazing talent?

Overwhelming for sure. Hatchie, Moreton and Leanne are amazing songwriters. I truly just felt so proud to be a finalist among them. I didn’t expect to win, but it was an amazing sense of achievement and validation to be recognised as a songwriter and be awarded for it.

I’m sure this will help your career so much.
How did you find making music and making a name for yourself in the industry before winning this?

Up and down. I’ve had some amazing experiences but also, I’ve had a lot of failures and false starts, but that is all part of the music industry. Even though music is an artistic endeavour, it’s still extremely competitive especially in Australia.

Going back to the beginning of your music journey now.
How did you find your love for music originally? Was it in the family?

It’s absolutely in the blood. My Dad has been a professional musician pretty much his entire life, and my mother played guitar when she was younger. My grandmother was a wonderful singer. It was never pushed on me at all, even though I was constantly surrounded by it. One day it just clicked.

Were there any other careers that you wanted to pursuit when you were younger or was it always music?

I never thought of music as a career, I was just obsessed with it and dedicated my life to playing guitar and listening to music and writing. I never thought of it as a way to actually support myself financially but I’m one of the extremely lucky ones who gets to play music for a living. I never really thought about doing anything else.

Even though you have already achieved so much in your career Jack, what else can we expect from you in the future? What’s up next after travelling to New York, London and Berlin?

Well I’m only travelling to New York; you get to choose one of the three cities to go to and live in for up to 6 months. Berlin, London and New York were Grant McLennan’s favourite cities.

After my fellowship I plan on recording and releasing a full-length album, sometime in 2021 hopefully.

What advice would you give to others who want to follow their dreams of becoming a musician?

Play as much and as often as you can. Don’t expect too much from music. The reward is really in the playing. Everything else will come when it’s supposed to. Play music with your friends, start a band, jump in the car and play gigs wherever you can. Just enjoy the process as much as possible.

If our audience would like to contact you or find out what you are up to in the future, where should they go?

Thanks again for having a chat to us today Jack.

Thank you for having me!