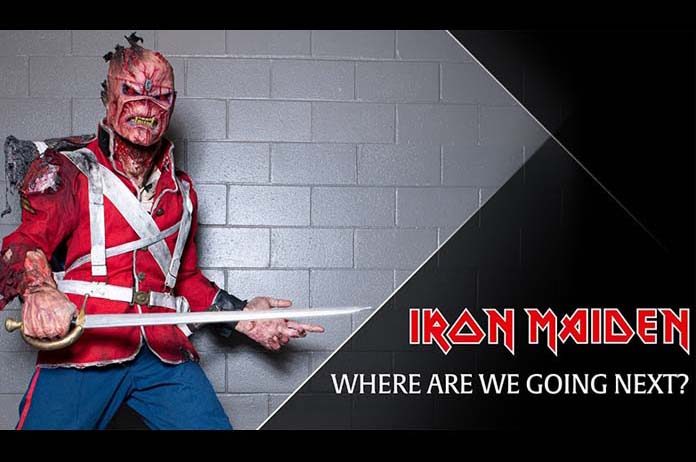 Iron Maiden have recently released a ‘not-so subtle’ teaser video about the next part of their Legacy of the Beast world tour.

The video features Iron Maiden’s fearless reporter approaching the band backstage to find out the next destination of their tour. Eddie, Iron Maiden’s mascot, is packing from a checklist, which is the first clue. The list reads “pants, socks, passport, Eddie’s Jacket and a pair of budgie smugglers.”

The video also includes “Waltzing Matilda” played on a guitar, a boomerang sticker on a vinyl record and Eddie dressed in a classic cork hat and swag.

The full tour details and ticket information for Australia and New Zealand will be announced on Thursday November 7.

Iron Maiden are also in line to perform at the UK Download Festival. Australia’s Download lineup announcement will be coming next Wednesday, the day before Iron Maiden’s.

Are you excited? Will you be purchasing tickets? Let us know in the comment section below.