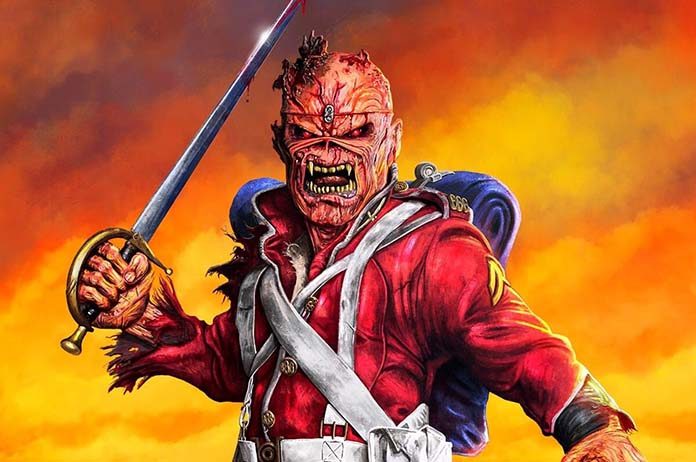 Heavy metal band Iron Maiden have devastated Aussie metal heads by announcing the cancellation of their Australian tour, on the same day it was due to begin.

Iron Maiden have been touring their Legacy of the Beast Tour for the last two years, and announced they would be bringing it to Australia in 2020 – their first visit in four years.

Concert tickets were in such high demand that a second show was added in Melbourne so that fans could see the band and their supporting act, Killswitch Edge.

The shows were postponed indefinitely following the outbreak of the COVID-19 pandemic.

However, last Friday it was announced that they were cancelling the shows completely.

“As you know, we were due to be with you shortly for the May shows, and we are all very disappointed that we can’t get to see you all as originally planned,” Iron Maiden’s manager, Rob Smallwood wrote in a statement.

“However, we do promise our fans that we will get down to see you when we reasonably can…” he added.

“Hopefully I can tell you more later this year when things should become clearer.”

Tickets are now being refunded.