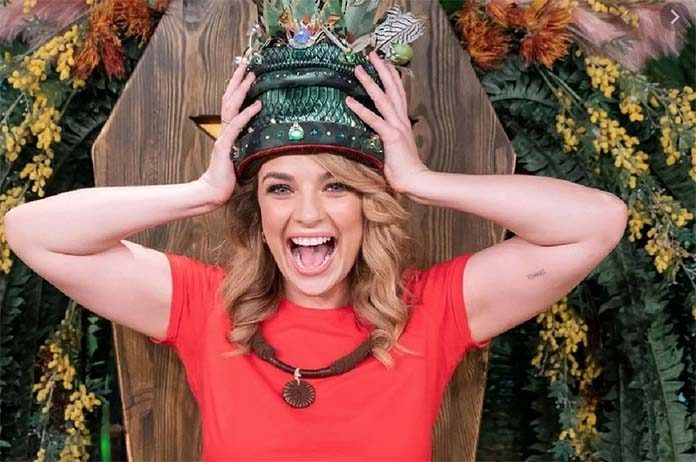 The winner of this year’s I’m A Celebrity … Get Me Out Of here! has been crowned.

In the live grand finale televised on Sunday, the final seven celebrities reunited and Abbie Chatfield was crowned the Queen of the Jungle. She was selected by viewers at home.

Before her surprise win, Chatfield said, “Everyone that was in the camp is such an amazing person. I’ve learned I have so much more to learn and grow. I love you all so much. You made me a better person.”

After the live announcement, enthusiastic fans quickly commented on Twitter.

One fan wrote, “Congrats to Abbie, she deserved it!”

Another fan wrote, “Whoa! Was expecting Grant to win! Congrats Abbie, well deserved, she’s been such a trooper all season. A reality show with a winner I’m happy to see, extraordinary!”

The show was filmed in Australia instead of South Africa, but the campmates were not spared the usual terrifying challenges.

Recently, Abbie Chatfield was brutally attacked by a snake while taking part in a mini elimination challenge, which eventually secured her place in the finale.