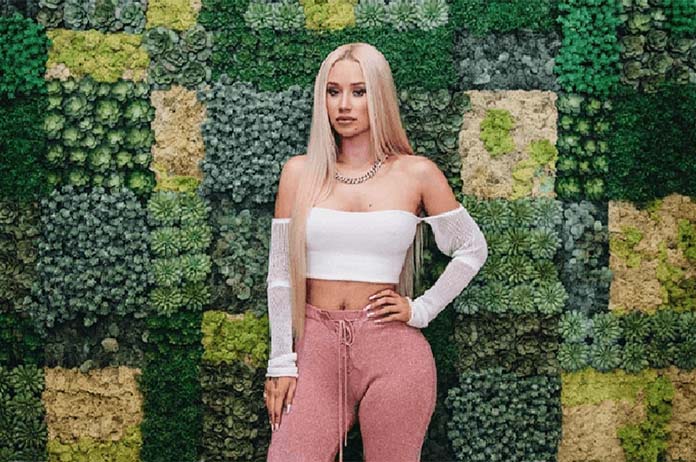 While it is exciting news for Iggy Azalea fans that her third studio album, End of an Era, will be out soon, the Australian singer has announced she will be taking a few years off to shift her focus to “other creative projects.”

The 31-year-old rapper made the announcement on her Twitter account. The post read, “End of an Era is so special to me because after I drop my album next month, I am going to take a few years to focus on other creative projects and things I`m feeling passionate [about] and inspired by, beyond music. I’m excited for you guys to see different sides to me in the future.”

Azalea continued to talk about her new plans in a further Tweet.

“Shifting my energy and focus to what I’m most excited about [is] what is right for me and I hope you’ll continue to support whatever creative projects I’m out here doing!” she wrote

“I really love this album and I just want my fans to enjoy this with me. I hope I see so many of you on tour!”

Azalea received an outpouring of support from fans after making the announcement.

As well as the album, the singer will be a special guest on Pitbull’s I Feel Good Tour which will kick off in Clarkston, Michigan, and make stops at various cities, including Los Angeles, Atlantic City, and Nashville, among others.

She chatted to People magazine earlier this month about her new single, I Am The Strip Club, and even discussed the accusations of blackfishing (when a white entertainer imitates the appearance of black people) she faced over the song’s music video.

Are you excited for Iggy Azalea’s new album? What do you think of her taking time off? Let us know in a comment.