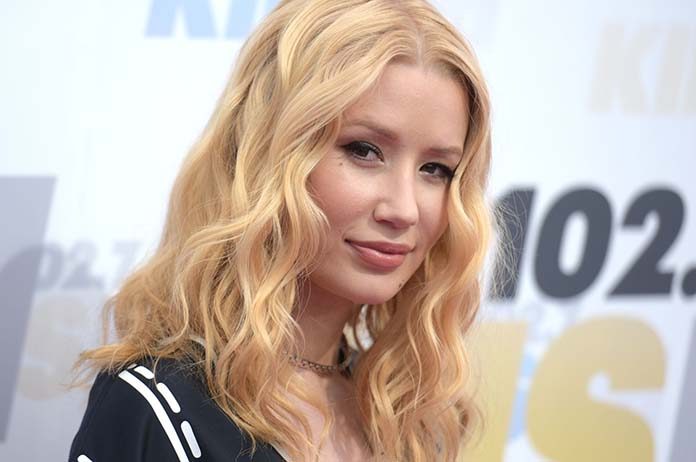 Iggy Azalea has announced she has a son!

The Australian rapper took to Instagram to share that she is now the mother of a baby boy.

As she had not previously announced a pregnancy or baby news, the fact that she has a son has surprised fans and many others.

“I have a son. I kept waiting for the right time to say something but it feels like the more time passes the more I realize I’m always going to feel anxious to share news that giant with the world,” the 30-year-old wrote on her Instagram story.

“I want to keep his life private but wanted to make it clear he is not a secret and I love him beyond words,” she added.

Azalea has been linked to Jordan Carter, known as Playboi Carti, but she did not say if he is the father or not.