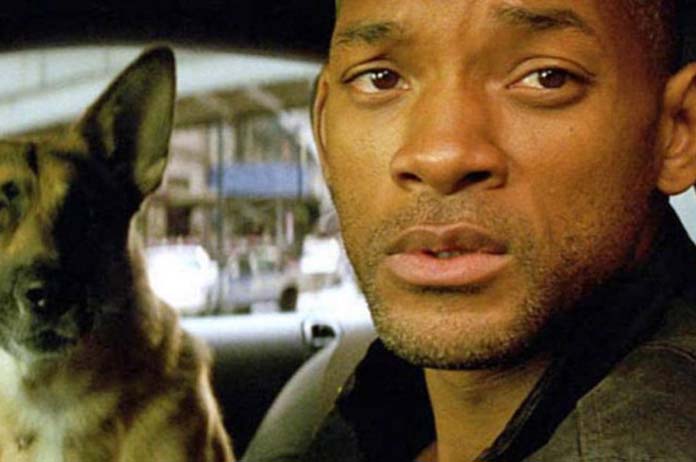 Warner Bros. is moving forward with a follow-up to the I Am Legend Series.

Original star Will Smith is returning to the post-apocalyptic thriller and will team up with Michael B. Jordan for the next installment.

It will be their first movie together as stars and producers.

Akiva Goldsman, who wrote the previous adaptation of the film and has won an Oscar, will return to write this sequel and produce with Smith and Jordan.

Director Francis Lawrence is not currently on board and there is no director attached to the project yet.

I Am Legend was released in 2007 and is based on the 1954 novel of the same name by Richard Matheson.

It is set in a world that’s been ravaged by a virus that has wiped out most of mankind, leaving US Ary virologist Robert Neville, played by Will Smith, as one of the last human beings alive. He only has his dog and mannequins for company and must defend himself against hostile creatures.

There are no plot details on the new sequel yet.

Smith teased a possible follow-up film back in 2008 and it was being thought of as a prequel which, if made, would have seen him heading to Washington D.C. to make a last stand.

In 2014, there were reports of another I Am Legend film being developed without Smith as the plan was for it to serve as a reboot with a new lead character.

Will Smith and Michael B. Jordan’s deals are already closed, meaning this film is definitely happening, though it is unclear when production might begin or when fans can expect to see the movie.