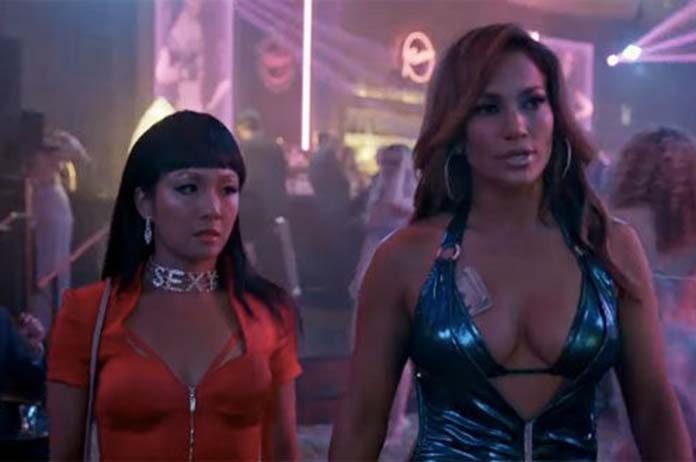 After a $157 million global box office total and a Jennifer Lopez performance that has been deemed Oscar-worthy, the film Hustlers is now being sued by Samantha Barbash.

Samantha Barbash was the inspiration behind JLo’s character ‘Ramona’ in the movie. She was allegedly the organiser of the ring that drugged and conned wealthy men at strip clubs. Barbash was ultimately sentenced to five years probation for assault, conspiracy, and grand larceny.

Barbash is now suing the film’s makers for $40 million for defamation. While it has been stated that Hustlers is a fictionalised version of the story, Barbash believes the character of Ramona was “unapologetically savage”.

She told the New York Post last year that she was never a stripper and that she felt misrepresented overall.

“It’s my story she’s making money off of. If she wants to play me, then she should have gotten the real story,” she said.

Hustlers is based on a 2015 New York Magazine feature about the savvy clique who set out to steal from the rich men to give back to themselves. Barbash declined to sell movie rights to producers because the offer was originally insulting.

In a Rolling Stone article, Barbash’s lawyer Bruno V Gioffre Jr said, “My client is offended that the defendants used her likeness to make over $150 million, defamed her character and tried to trick her into selling her rights to the production company for a mere $6000.”

Barbash confirmed the news of the lawsuit on Twitter and said to “stay tuned” for her television interviews.

What do you think will happen with this lawsuit? Leave us a comment below!