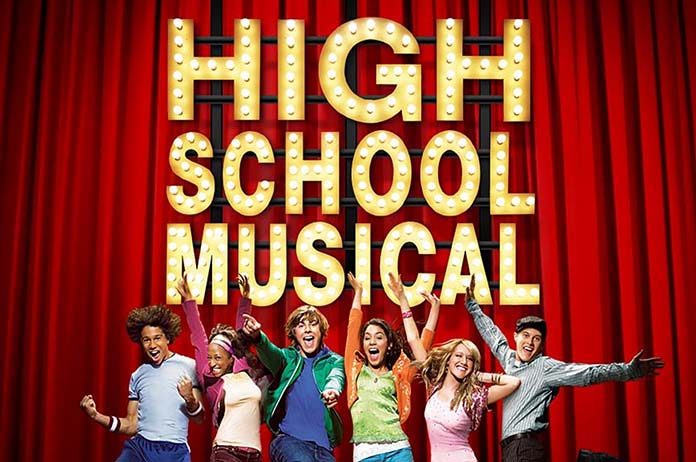 Ready to revisit your High School Musical days? Well now you can!

Disney has announced a new High School Musical series to be premiered on their new streaming service Disney+, which will be released in November.

The trailer for the new High School Musical: The Musical: The Series was released on YouTube on August 23, and it’s insane!

High schoolers who go to East High are petitioned by a teacher to do High School Musical: The Musical as students had never done it before.

With rivalries, competition, cover renditions of the original songs and some new original songs, this series should blow us all out of the water.

As of recent, there is no confirmation of any of the original cast, but Zac Efron has stated that he would love to make an appearance.

No other original cast members have spoken up about the series yet.

Some of the new cast include Joshua Bassett (known from Stuck in the Middle) as Ricky, Olivia Rodrigo (known from Bizaardvark) as Nini, and Sofia Wylie (known from Andi Mack) as Gina.

So get ready Wildcats! We are in for a whole new ride at East High.

Are you excited for the new show? Let us know in the comment section below.