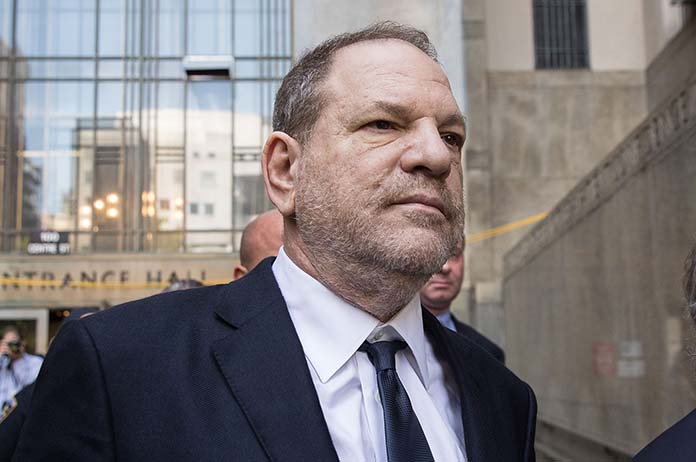 Former movie mogul and founder of Miramax Films and current convicted rapist, Harvey Weinstein, has pleaded not guilty to the latest charges made against him.

The charges span from 2004 to 2013, currently adding to the 107 sexual assault allegations and 20 rape accusations made against Weinstein.

Weinstein pled not guilty to four counts of rape and seven counts of sexual assault. It is believed that the alleged crimes took place during Oscar week of the aforementioned years above.

Currently serving 23 years in prison for his heinous crimes, these current court proceedings could see Weinstein extend his time in prison and add 140 years to his sentence.

Weinstein’s Attorney, Mark Werksman, was requesting that the case be dismissed because the accusations were beyond the statute of limitations, which is currently 10 years in the state of California.

Weinstein maintains his innocence and claims each and every instance was consensual, however The Hollywood Reporter in 2018 published an article detailing Weinstein’s controversial contract clause with The Weinstein Company.

The contract included the following clauses:

Weinstein’s actions in conjunction with the controversial clauses present in his contract resulted in the #MeToo Movement coming into prominence in 2017. The movement is credited with bringing enough attention to Weinstein’s allegations, resulting in international outrage.

Weinstein now awaits a second trial which could possibly take place in November of 2021, however his declining health and a request for a health examination by Mr Werksman could possibly delay the trial further, with Weinstein’s legal team claiming treatment to save his eyesight could take 24 to 36 months.

If you or someone you know is a victim of sexual assault and or rape, please contact NSW Rape Crisis Centre on 1800 424 017.