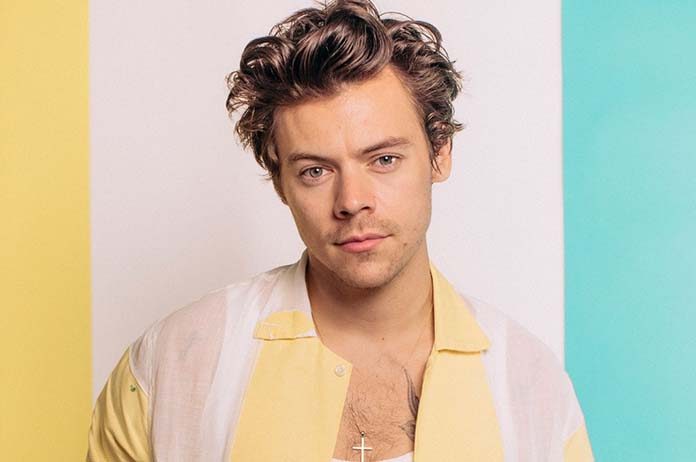 Ticketek’s plans for a Harry Styles Australian tour have been blasted by fans.

Fans of the former One Direction member have taken to social media to vent their frustration and anger at Ticketek’s insistence that his mammoth tour will go ahead in November.

Today Ticketek say they are “urgently seeking clarification” from Live Nation Australia, who are promoting the tour, about the status.

Styles is scheduled to embark on a world tour in just over two weeks, starting with three dates in Mexico later this month, where there are more than 125,000 active coronavirus cases.

He is booked to play multiple dates in Australia in late November, including two sold-out shows at the Rod Laver Arena in Melbourne, which has a capacity of more than 14,000 people.

Melbourne is currently under one of the world’s toughest coronavirus lockdowns, with residents forced to abide by a 9pm curfew and only allowed to leave home each day for one of four valid reasons.

Ticketek responded to dozens of fans on Twitter, explaining that they were waiting for clarification on the status of the tour from Lie Nation Australia.

Styles is one of the only major touring artists not to have rescheduled their Australian 2020 tour dates as the coronavirus pandemic swept the globe in recent months.

Rod Stewart, Alanis Morisette and the Backstreet Boys have all pushed back their planned arena shows to 2021.

The Killers November tour is still listed on Ticketek’s website, but tickets have been withdrawn from sale along with a note from the band saying they want fans “to stay focused on prevention and remaining safe and cautious right now.”

Tickets for Harry Style’s two shows at the Qudos Bank Arena in Sydney on November 20 and 21 are still being sold.