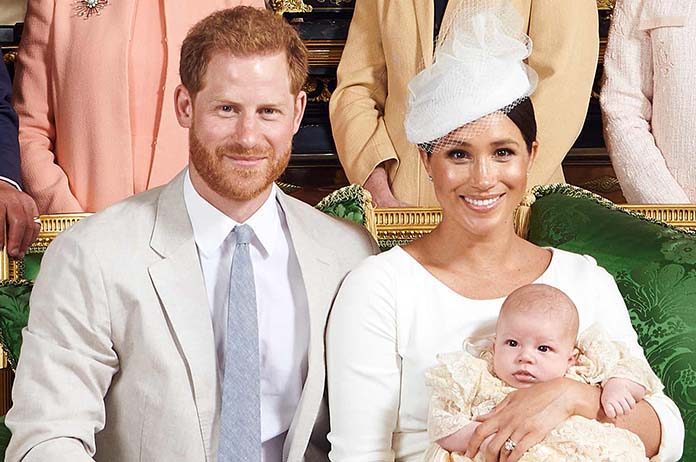 Prince Harry and Meghan Markle have turned down an offer to name an Australian fire service plane after their son.

When the New South Wales government asked for permission to name a plane that fought the Australian bushfires after 11-month-old Archie, the Duke and Duchess of Sussex politely refused.

The couple expressed gratitude for the “kind offer” but said Archie had “not yet entered public life.”

This move re-enforces their eagerness to protect Archie from the limelight.

However, the committed feminists may be pleased with the alternative, as the Rural Fire Service Large Air Tanker was named after Marie Bashir, the state’s first female governor, last August.

“Our emergency service members are world-class, and I thank them for all they have done and continue to do protecting the communities of NSW,” Bashir said at the time.

The request to Harry and Meghan came after they toured Australia in 2018 and confirmed Meghan’s pregnancy while there.

Officials had hoped Archie would visit the plane when older if it was named after him.

The 737 Large Air Tanker has since been used to fight the wildfires that ravaged Australia, destroying wildlife and endangering species.

Harry and Meghan have worked to protect Archie’s privacy since his birth, when Harry announced his arrival by himself, rather than with his wife and baby.