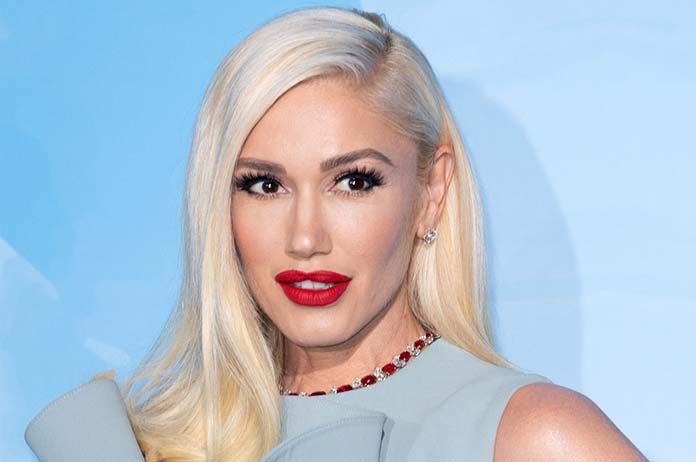 Gwen Stefani has reverted back to her ska and reggae roots, paying homage to her band No Doubt, in her new single Let Me Reintroduce Myself.

With a surprising Easter egg inside that takes us back to her iconic Hollaback Girl she includes the lyric, “And it tastes great, I already gave you bananas.”

This is what Gwen has had to say about the new single.

“This song is a way of saying I’m back with new music. It’s a fun, light-hearted song, because I got inspired and hopefully to bring a little bit of joy. The idea was to write a song that had a bit of a nostalgic feel to it, so I think musically it reminds you of back in the day, going back to where I started musically which was with ska and reggae. I’m still the same me but here’s something a little bit new in case you feel like hearing a little bit more of me.”

Her last full-length album was You Make It Feel Like Christmas released in 2017.

This song though is her first non-chrirstmas record since This Is What The Truth Feels Like was released in 2016.

Although she never planned a comeback, this icon has mentioned there should be around 20 songs.

She said on Apple Music, “I fantasied about it but I was also like… I don’t know.

“I always think about artists that I loved growing up, and I think I just want to listen to the songs that I like that they did. And that’s nostalgic for me.”

“I never expected to be writing, but it was in there. And it’s been really, really incredible. I mean there’s just nothing else that I do in my life, and I have done so many things, that makes me feel ignited the way a new song makes me feel.”

She mentioned the new song on Twitter last week saying “i’ve got a new song. i want to play it for you. when are u guys gonna be around? gx (sic).”

What are your thoughts on this? Let us know in the comment section below.