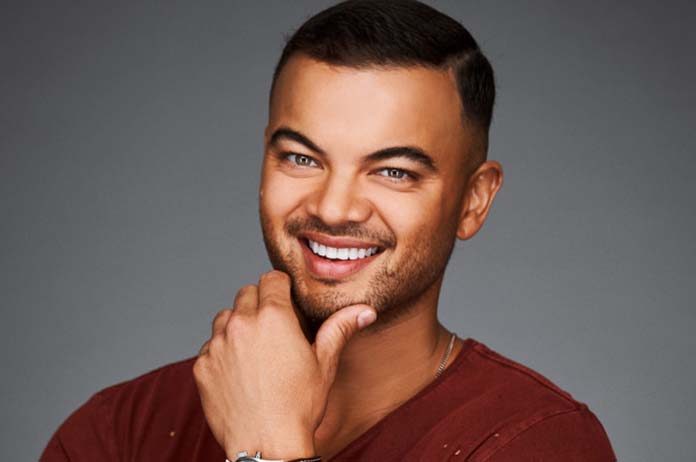 He stated, “I just want to be able to take people away from the stresses of their lives and share some special time together. It will be fun to perform my new songs but I promise there’s going to be lots of songs to enjoy that everyone knows! I have missed playing live so much! For me, touring is the most rewarding part of being a musician. Connecting with an audience, getting people up out of their seats and seeing the joy that music brings, there is no greater feeling.”

Guy plans to perform in all major capital cities across Australia, excluding Darwin and Canberra.

The tour will start on November 4, 2021, at Newcastle Entertainment Centre and will then head to Brisbane, the Gold Coast and Wollongong.

He will play a show in Sydney on November 12 (his hometown), and then move onto Bendigo, Melbourne and Hobart.

Anyone who attends will get a collection from his biggest hits and new music that stems from his new T.R.U.T.H album.

Are you excited to see Guy’s tour? Let us know in the comment section below.