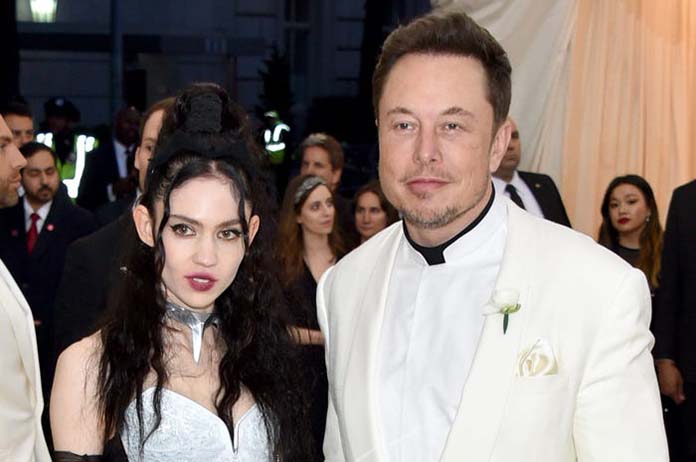 Canadian musician Grimes has claimed that since her recent Vanity Fair interview, she and Tesla founder Elon Musk have “broken up”.

In the interview, Grimes introduced her second child with Musk, a daughter named Exa Dark Sideræl Musk. Exa was reportedly born via surrogate in December.

The interview also quoted Grimes as saying that though the pair “live in separate houses”, their relationship is “the best it’s ever been”. The interview also said that the couple are planning to expand their brood in the future.

Grimes took to Twitter after the publication of the story in order to clear up some details. One of which was that she and Musk have split up for good.

“(To) clarify a few things; I did this to speak abt my work, not ‘reveal all’ haha. Def held back a lot, contrary 2 headline. & didn’t mean for them 2 find out about my daughter so please respect her privacy as I’d love her to be able to live as private of a life as possible (sic),” she wrote.

“This is the last time I’ll do any traditional press cuz I’m a pretty private person. Haven’t done press in a long time cuz my personal life is so mad and I think it’s hard to foreground my work but also maybe it’s all intertwined at this point (sic).

“Me and E have broken up *again* since the writing of this article haha, but he’s my best friend and the love of my life, and my life and art are forever dedicated to The Mission now, I think Devin wrote that part of the story rly well. Sique – peace out.”

What do you think of Grimes and Elon Musk breaking up? Let us know by commenting below.