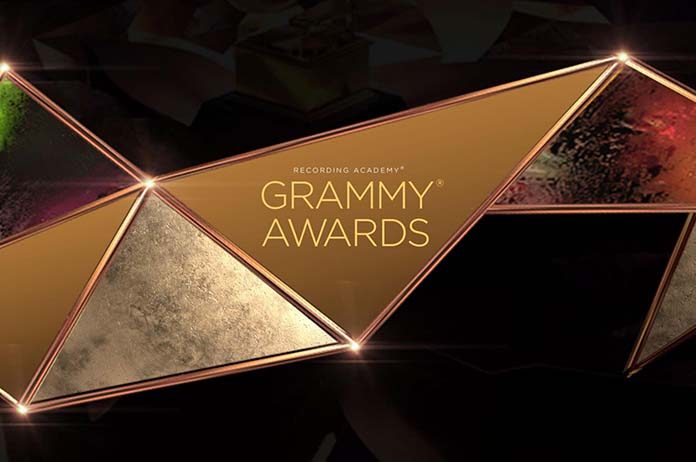 This week will be a year since everything began shutting down thanks to the COVID-19 pandemic, including concert venues across the world. It’s surprising how the nations have gone four full seasons without dancing to blaring music, swaying alongside a spellbound crowd, or exaggeratedly mouthing beer orders to friends headed for concessions.

To those who are still waiting with postponed concert tickets in their email inboxes, watching the Grammy Awards this Sunday should suffice for a while.

The Recording Academy and CBS have decided to celebrate what they see as “Music’s Biggest Night” and will be relying on star power to attract viewers. Taylor Swift, BTS and Dua Lipa will be headlining the show, joined by Cardi B, Bad Bunny, Harry Styles, Post Malone and tons of others.

Following is what viewers can expect from the show on Sunday.

The Weeknd, has recently made just as many headlines as the nominees have as he accused the Grammy’s of being “corrupt” after he noticed his absence from the nominees that were announced in November. Variety and Rolling Stone have made note this could be due to him headlining the Super Bowl Halftime Show.

Pop sensation Halsey gave the Weeknd a shout-out in her own posts about being robbed, mentioning on Instagram that the Grammy nominations are “not always about the music or quality or culture.”

“The Grammys are an elusive process. It can often be about behind-the-scenes private performances, knowing the right people, campaigning through the grapevine, with the right handshake and ‘bribes’ that can be just ambiguous enough to pass as ‘not bribes.’”

The University of Southern California’s Annenberg Inclusion Initiative released a report this month “analysing gender within the music industry and found that women have made up just 13.4% of all Grammy nominees from the 2013 ceremony onward.” That percentage drops to the single digits when including major categories such as Album, Record or Producer of the Year.

The percentage of women nominated each year has increased over time, slowly. This year, roughly 28% of the nominees are women.

The Grammys will pretty much be back-to-back performances with awards sprinkled in between. A lot of the artists performing have been nominated.

Here are the performers in alphabetical order:

A Rolling Stone report stated that the Grammys will be “a multi-stage, audience-free show that highlights the year’s creative triumphs, social justice movements, as well as COVID-19’s impact on the arts.”

The show is set to last 3.5 hours and will take place at an “undisclosed building in Los Angeles,” instead of its usual home at the Staples Center.

Featured artists will perform their sets on four different stages, according to Rolling Stone, and one will be set aside for presenters.

The Recording Academy announced it would honor independent venues affected financially by COVID and will be enlisting employees from New York’s Apollo Theater, Nashville’s Station Inn, the Troubadour and the Hotel Cafe in Los Angeles to present “various categories” throughout the night.

Trevor Noah, who was nominated last year for Best Comedy Album, will be the host for this year’s show. Trevor joked in the November announcement that “as a one-time Grammy nominee, I am the best person to provide a shoulder to all the amazing artists who do not win on the night because I, too, know the pain of not winning the award! (This is a metaphorical shoulder, I’m not trying to catch Corona).”

In a recent interview with Billboard, he also said he was “drawn to the multistage setup” comparing it “to the feel of a music festival but designed for an audience at home.”

Why Is This Happening Now?

The show was originally scheduled for January 31, but was postponed to March “after thoughtful conversations with health experts, our host and artists scheduled to appear,” according to a January statement from interim Recording Academy chief Harvey Mason Jr., CBS’s Jack Sussman and executive producer Ben Winston.

The COVID pandemic had received a high increase and hospitals were turning ambulances away over oxygen shortages.

How Can I Watch?

The 63rd Grammy Awards will be airing on CBS and stream on CBS All Access at 8pm on Sunday (5pm PT). It will also be available to stream on Paramount+, where it will also be accessible on demand.