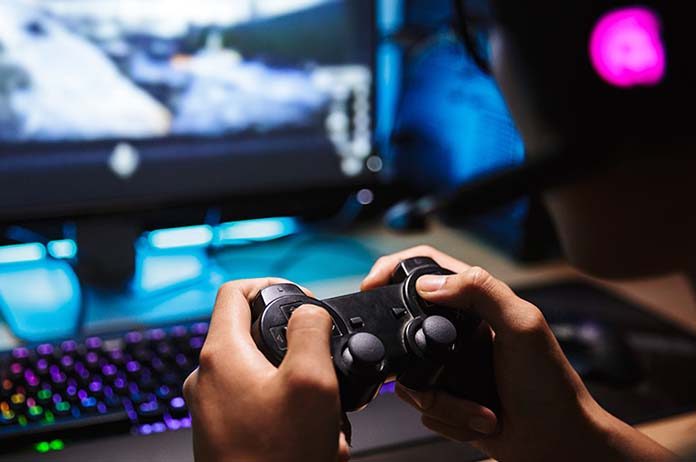 At GDC early last week, Google announced that they are to attempt to create one of the most ambitious leaps in the gaming industry in the recent generation with an all-online remote streaming platform. Called the, “Netflix of Gaming” by The Verge, Stadia uses the processing power of Google’s data centres to stream games to houses, be it on a phone, television or Google Chrome window on a computer.

This ambitious project’s lead VP Phil Harrison spoke on stage about their aim stating that Stadia is, “one place for all the ways we play.”

Alongside this announcement came the disclosure of the Stadia Controller, a gaming controller designed to connect through WiFi to whichever device the player wishes to play on seamlessly, and that Id Software and Bethesda’s newest DOOM project DOOM: Eternal will be a launch title for the service and will run at 60 fps at true 4k resolution. This, along with YouTube integration for instant transitions from watching gameplay to playing the game, makes this service a very interesting development in the modern gaming landscape.

There has been a history for game streaming services like this to fall through so only time will tell whether Google’s new endeavour will sink or float.

What do you think of Google’s decision to throw their name in the gaming hat with the likes of Sony and Microsoft? Do you think Stadia will make waves? Let us know in the comment section below.