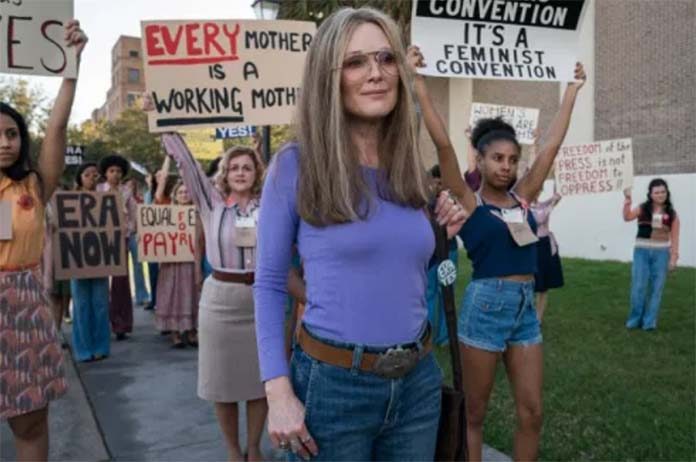 The story of American feminist and social political activist Gloria Steinem will be told in a new feature film.

Based on her memoir My Life on the Road, the film will depict Steinem’s life, starting from her early years when she lived in India, to her key role in the women’s liberation movement and beyond.

It is titled The Glorias and its unifying backdrop will be “a lonely bus on an open highway.”

They are two of four actresses who will star as Steinem at different stages of her life.

Vikander plays Steinem in her early adulthood, during the founding of Ms. Magazine, while Moore takes over as Steinem gets older and her activism grows.

Her developmental years will be portrayed by two young actresses. Ryan Kiera, 9, will showcase Steinem’s childhood in Ohio in the 1940’s and Lulu Wilson plays the icon as a teenager.

Julie Taymor co-wrote and directed the film. She is best known for directing The Lion King for Broadway and Across the Universe.

“I felt the cinematic possibilities of exposing and opening up the Glorias that made the woman that most people think they know but don’t,” Taymor said in February.

The Glorias first premiered at the Sundance Film Festival in January. It was to be released in theatres on September 25 but due to COVID-19, the film went straight to streaming and is now available on Amazon Prime. 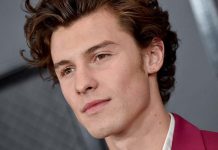 Gal Gadot and Patty Jenkins To Join Together Again In New...