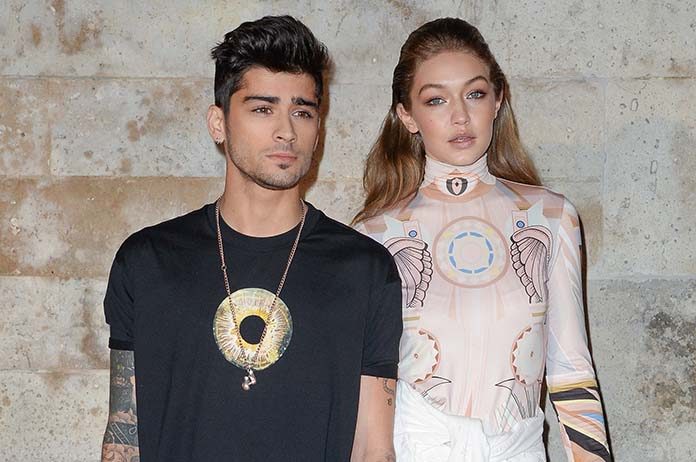 Celebrity power couple Gigi Hadid and Zayn Malik have confirmed they are definitely expecting their first child later this year.

The news was finally confirmed by Gigi Hadid herself in a pre-recorded interview for The Tonight Show Starring Jimmy Fallon, which aired on April 30.

Fallon began the interview with congratulations, leading Hadid to thank him.

“Obviously, we wish we could have announced it on our own terms. But we’re very excited and happy and grateful for everyone’s well wishes and support,” she said.

She spoke to Fallon from her family farm in Pensylvannia, where she is currently isolating with Malik, and her sister, fellow model, Bella.

The confirmation came after weeks of speculation, with media platforms speculating that the couple were dropping hints.

“It is going well, but we are still in shock that our little secret has been leaked to the press. Of course we are thrilled,” she said.

Hadid and Malik began dating in 2015, meeting when she starred in his music video for the song Pillow Talk. They split in 2018 and dated on and off before reconciling earlier this year.

Are you excited to hear their baby name? Let us know by commenting below.