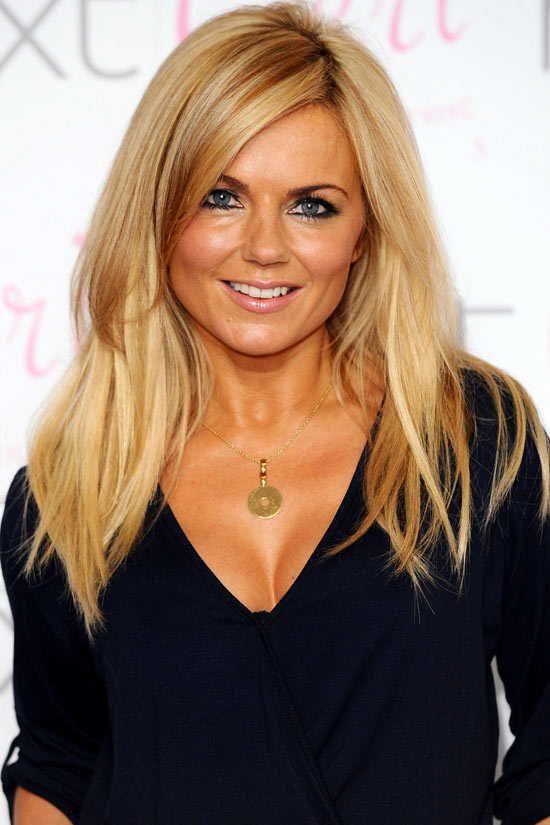 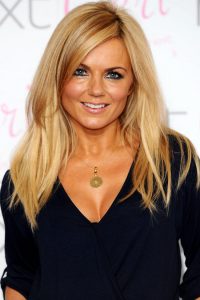 “It’s going to be a new, much more mature sound for Geri… it tells a story of her life,” a source told The Sun newspaper.

Although, she has admitted her break from music has given her more time to be a mother to her nine-year-old daughter, Bluebell.

“I wanted to be a mum first and foremost, that’s more important I think. But then I thought maybe I could write songs that we can all relate to, I love the creative process, but it’s just taken me ages to go through that transition of being that pop star that wears hot pants to grow up a little bit and find that material that really reflects who I am, so I’ve been working on it for ages.”

It’s always refreshing when an artist that you’ve known for ages comes back to the music scene after years of hiatus, especially when they come back in a completely different light. Pop and Folk music may be on opposite sides of the spectrum but I’m definitely excited to hear what Geri’s got in store for us.

What do you guys think? Is there another genre of music you think Geri should explore? Let us know in the comments below.