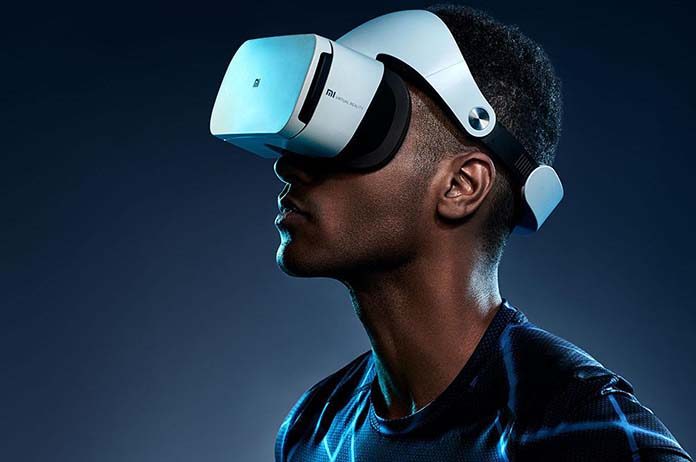 With the release of Pong and the Atari 2600 in 1972 and 1977 respectively, video games have been a part of peoples’ childhoods in many ways. They have been around for over 40 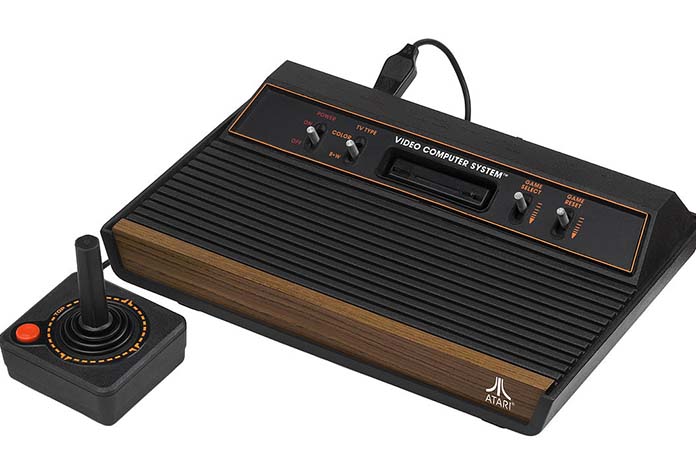 years, evolving from a yellow circle eating orbs in a maze full of ghosts, such as Pac-Man, to more realistic looking environments, including Last of Us, and from a simple joy-pad, like the Atari 2600, to using body motion controls, such as the Xbox Kinect. With the market for games growing more and more as the years go by, we start to see more advancements with the technology including the introduction to Virtual Reality. But are we going that one step too far with this new piece of technology.

In case you don’t play video games, Virtual Reality (or VR) is a device that allows a user to be immersed in a completely new realm where they can interact with the environment around them. This gives them a new perspective on videos, games and other platforms of media.

So how does this effect gamers, and especially young gamers, of today?

Well, if this concept becomes popular, then children might become more violent due to first-person shooters being implemented in VR. It begs the debate of when do we draw the line between the fourth wall standard gaming and breaching that fourth wall with VR?

Video sharing juggernaut, YouTube, has developed a 360o platform where users can watch their favourite videos using a VR headset and be part of the video they are watching. PlayStation has also developed a VR element to some of their games including Resident Evil 7: Biohazard and Batman: Arkham VR. PC Gaming also has its fair share of Virtual Reality headsets including Oculus’ Rift and HTC’s Vive as well as games including Subnautica, Tilt Brush by Google and Job Simulator.

However, some developers want to push to have first person shooter games, like Call of

Duty, VR compatible. While this might seem like a win for those developers, parents argue that it will make children more violent. On the Call of Duty Blog page, publisher Activision posted that the CoD: Infinite Warfare DLC (Downloadable Content) named Jackal Assault is available for all those who own a PlayStation 4, not just a PSVR (PlayStation Virtual Reality) headset.

So how does VR work? When you enter Virtual Reality, your mind does too. Irish YouTuber, JackSepticEye, played a game called Richies Plank Experience in VR, and the results speak for themselves.

YouTube Video here by JackSepticEye showing Virtual Reality in use and the psychological part of it where your mind interprets what is happening  (time code 1:15 – 6:00)

Virtual Reality works in the mind by building on past experiences in the real world and using the same laws of physics to transfer that same information. If VR is not done right, you can sometimes feel nauseated while wearing the headset. Check out this link.

But by the same token, laws implemented in VR can transfer the information in the virtual world into the real world. This is why children could become more violent as a result of these first-person shooters being implemented in VR. For a lot of parents and carers, it is hard to monitor their children with these on PC’s due to PC game selling platform, Steam.

Although, there is a way to overcome this, parents and carers. Think of a video game like a movie. If you wouldn’t let your child watch the movie, would you let them play the game?

What are your thoughts on VR? Let us know by commenting below.