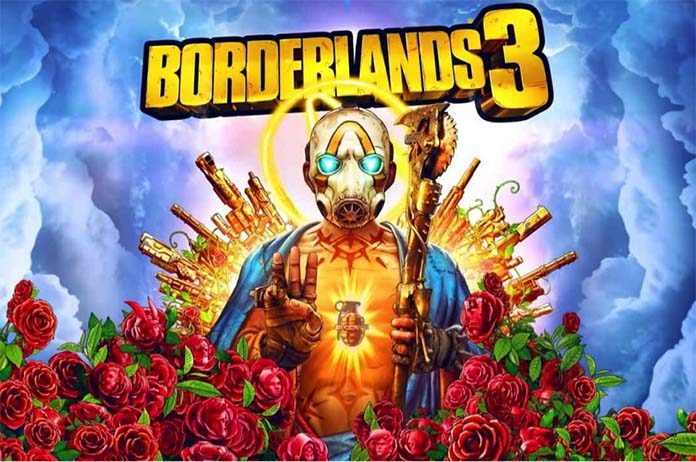 Strap your goggles on, put on your vault hunter pants and get ready to load up on loot because Borderlands 3 has officially been revealed!

The franchise has been running since 2009 with the massive popularity and has consistently kept their fans engaged with a ridiculous amount of violence, humour and insanity.

Officially the 5th release for the Borderlands franchise, this game promises to have more locations, enemies and over ONE BILLION GUNS to play with…Including guns on legs.

Borderlands 3 will be arriving on September 13.

What do you think of the trailer? Will you pre-order the game? Let us know in the comments below.