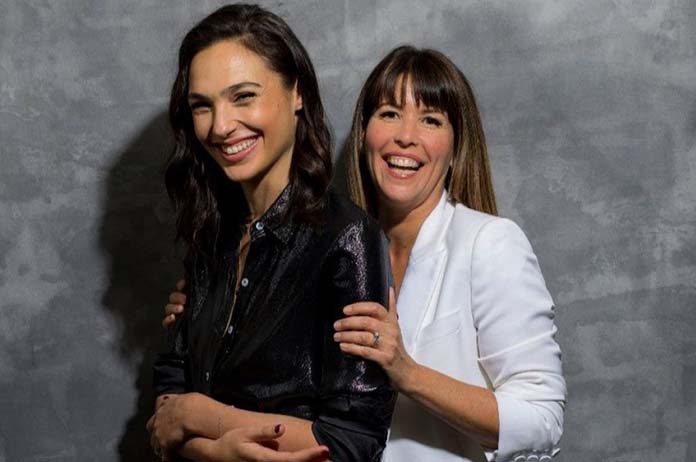 Paramount Pictures has just won the rights to create a new on-screen masterpiece, bringing Cleopatra to the screen. This new pic will join Wonder Woman superstar Gal Gadot and epic director Patty Jenkins together once again.

In comparison to the 1963 classic starring Elizabeth Taylor as Cleopatra, in which the whole set was run by men including director Joseph L. Mankiewicz, this new stunner will be lead entirely by women.

Gal Gadot announced via Twitter that she will work with Patty Jenkins and screenwriter Laeta Kalogridis (known for Shutter Island and Alexander), to bring Cleopatra “to the big screen in a way she’s never been seen before. To tell her story for the first time through women’s eyes, both behind and in front of the camera. And we are especially thrilled to be announcing this on #InternationalDayoftheGirl, we hope women and girls all around the world, who aspire to tell stories will never give up on their dreams and will make their voices heard, by and for other women.”

Laeta said on Twitter, “Incredibly excited to get the chance to tell the story of Cleopatra, my favorite Ptolemaic Pharoah and arguably the most famous Macedonian Greek woman in history. Never thought I’d have the opportunity to tell a story like this, with women who have inspired me beyond words.”

Now, unfortunately, it is still at the beginning of everything, so fans will have to wait a while to be able to witness this new incredible project.

Laeta will reportedly start working on the script immediately, but a lot still has to be done before the project can even start production.

What are your thoughts on this? Are you excited to see this new adaptation? Let us know in the comment section below.