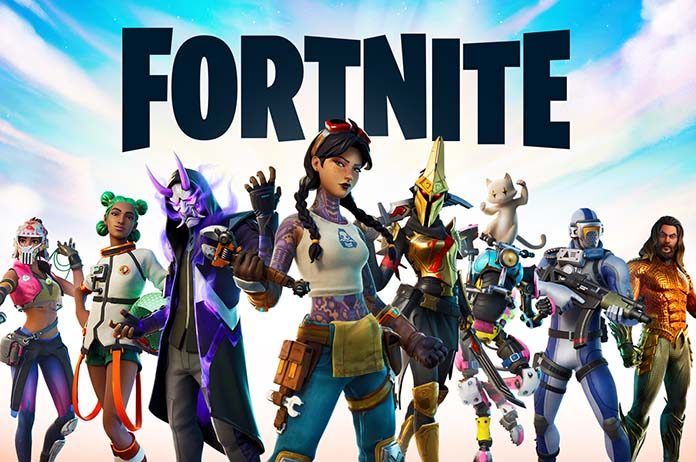 K-Pop superstars BTS are giving an exclusive look in to their new music video for their single Dynamite to Epic Games. They are to feature on Fortnite this Friday and have promised all-new never-been-seen choreography.

Epic Games have partnered with BTS for this premiere, which is set to play in Fortnite at the Party Royal Island’s Main Stage on Friday September 25.

The new Dynamite video will air this Friday September 25 at 8pm E.D.T.
It will be in Fortnite’s Party Royale mode. After the premiere, all players are invited to the Dynamite (Tropical Remix) listening party, which will involve karaoke graphics that allow players to sing and dance along to.

Unfortunately, the video will not be available in Fortnite on Apple devices. Epic Games was kicked from the App Store after they refused to change the 20% discount for players buying in-app game currency directly, surpassing Apple’s payment system. Both companies are in litigation because of this.

Fortnite is a free download that is available on Playstation 4, Xbox One, Switch, PC, and Android and can be downloaded via fortnite.com. Also, starting September 23 at 8pm E.D.T, all players will have the opportunity to buy a pack with two emoted that have been choreographed after BTS. These moves will allow all players to bring BTS style anywhere within Fortnite. This “BTS Dynamite Pack” will be available for 800 V-bucks.

Nate Nanzer, Head of Global Partnerships with Epic Games stated, “We’re always looking to partner with talented artists who are interested in pushing boundaries and finding innovative ways to reach fans. BTS is not only incredibly popular worldwide, but their talent, creativity, and forward-thinking attitude made them a perfect match. We’re honored to host their premiere.”