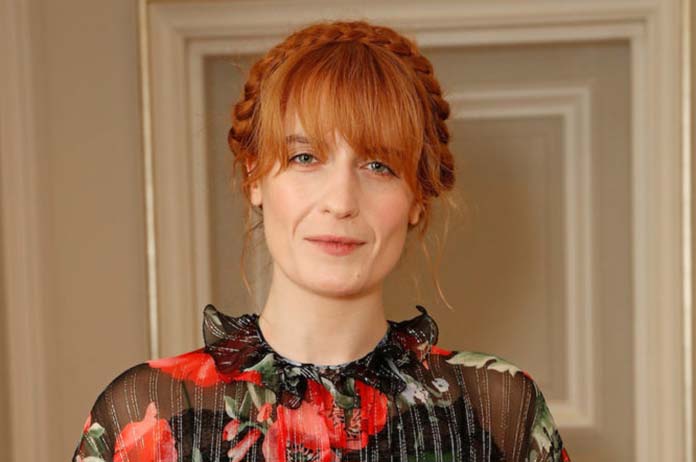 Florence + The Machine are headed Down Under next year!

Florence Welch and co. will be performing in Perth, Melbourne, Sydney and Brisbane next March, where they will be joined by New York singer-songwriter King Princess.

The tour is in support of the band’s newest album Dance Fever, which is set to arrive this coming Friday (May 13).

Some singles – including King back in February, Heaven Is Here and My Love in March, and last month’s Free – have already been previewed.