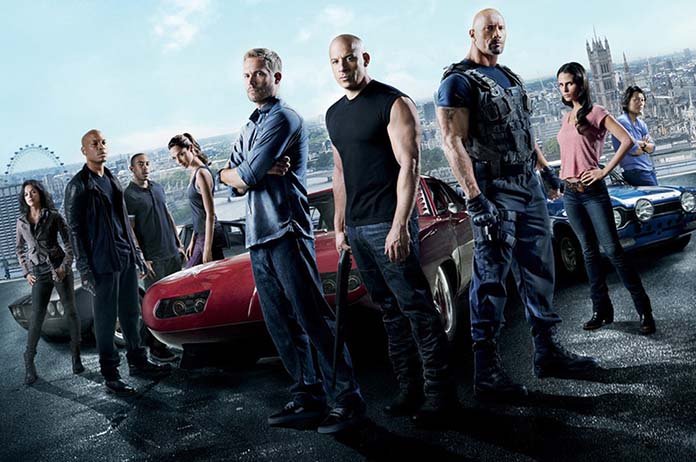 The release date for Fast & Furious 10 has been slightly delayed.

Universal Pictures announced that the tenth instalment in the series has been bushed pack to Friday May 19, 2023. It was originally set to be released on April 7, 2023.

Justin Lin will once again direct Fast & Furious 10 and will also direct the final installment. Chris Morgan is attached to write the movie.

The official cast has not yet been announced but Vin Diesel, Tyrese Gibson, Michelle Rodriguez, Jordana Brewster, Ludacris, Nathalie Emmanuel and Sung Kang are expected to return to their respective roles.

Fast & Furious 10 takes the family around the world and along the way, old friends are resurrected, enemies return, history is rewritten, and the true meaning of family is tested.

The first film of the franchise, Fast & Furious, came out in 2001 and was followed by a number of sequels, spin-offs, video games and merchandise.

Oscar winners Helen Mirren and Charlie Theron starred in F9: The Fast Saga and newcomers John Cena and Cardi B were introduced to the Franchise.