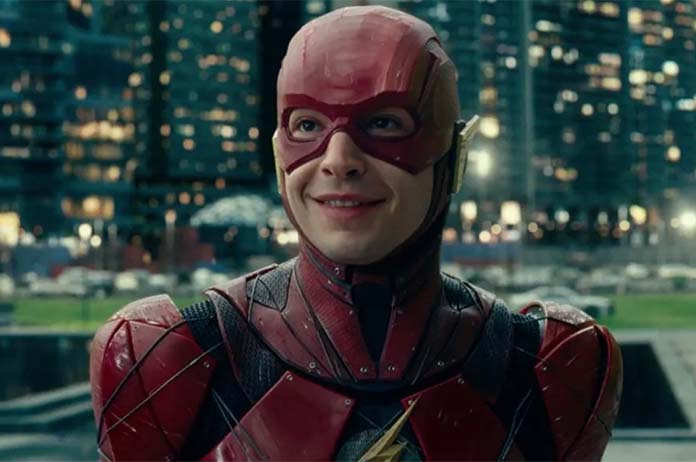 Ezra Miller has long had legal controversies overshadow his promising career as an actor. In 2011, The Perks Of Being A Wallflower actor was arrested for drug possession. In 2020, he was videotaped choking and throwing a woman to the ground in Iceland.

Most recently he was arrested in Hawaii following a string of bars kicking him out for disorderly conduct, with one couple filing a restraining order after they claimed Miller broke into the couple’s bedroom then proceeded to steal their wallets, passports, drivers licences and social security cards, amongst other items. Miller also allegedly threatened to kill them telling the husband that they “would bury him and his slut wife.”

The legal drama has resulted in production and distribution company Warner Bros. and DC halting all future projects with the troubled star.

It is unclear what that means for Fantastic Beasts: The Secrets of Dumbledore, as the film has already been released and The Flash is currently in post-production.

However, Figure Heads at Warner Bros. And DC have allegedly decided to halt any future appearances for Ezra’s iteration of The Flash.

It has also been alleged that Miller was a nightmare to work with on the set of The Flash, constantly yelling at the crew and having meltdowns frequently.

Miller is currently set to play a young Salvador Dali in the biopic about the acclaimed painter Daliland, which is also in post-production.

There is no word yet on whether or not Miller will be continuing his role as The Flash, however, only time will tell what the future holds for the troubled star.