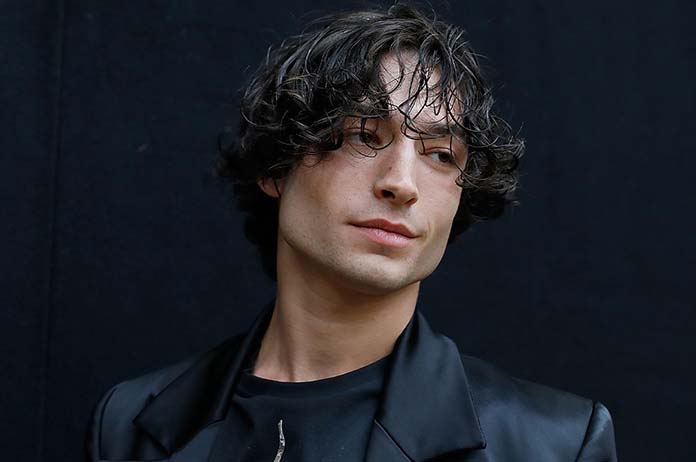 Despite the fact that The Flash star Ezra Miller was recently arrested in Hawaii, it appears that the arrest will not derail the DCEU’s plans for the actor or their upcoming film role as the iconic DC Comic hero.

Miller reportedly threatened a couple staying in the small town of Holi after barging into their bedroom and demanding the pair hand over their wallet, passport, and other personal belongings.

They have since made bail, but now the question remains as to whether this will be the final straw for Miller, as it is not the first time they have been in trouble with the law.

The Flash, set for release in 2023, is a big screen adaptation of the highly popular Netflix show. And since it is a major DC film that already finished filming in 2021 and has only been delayed due to the Covid pandemic, it is highly likely that any punishment Miller faces will come after the release.

The hotel incident is not even the only offence that Miler apparently committed in Hawaii. The 29-year-old actor was the subject of 10 calls to the cops, with issues ranging from a violent altercation at a karaoke bar following a rendition of Lady Gaga and Bradley Cooper’s Shallow, to more minor offenses like filming people at a service station, refusing to leave a restaurant, and starting public beefs.

So it will be a matter of waiting to see exactly what punishment, if any, that Miller faces.

What do you think of Ezra Miller being arrested in Hawaii? Will this affect their career? Tell us in a comment below.