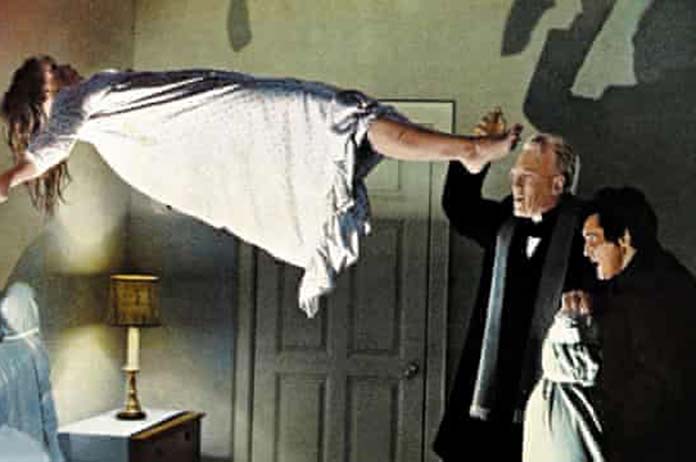 Get ready to be possessed! Almost 50 years after its release, The Exorcist is going to be made into a trilogy.

The film’s rights were recently purchased by Universal Pictures and Peacock for a reported $400 million, in partnership with Blumhouse and Morgan Creek.

David Gordon Green, the man behind the 2018 Halloween reboot, will direct the new franchise.

And in even more exciting news for horror fans, the trilogy will see the return of Ellen Burstyn, who started as the mother of demon-possessed Regan (Linda Blair) in the original.

While it currently appears that Blair will not be returning, and it is unclear exactly what Bustyn’s role will be, what is known is that this series of films will focus on a new possessed child, whose father will be played by Leslie Odom Jr.

The first film is set to hit screens in late 2023.

Are you a horror fan excited for a new Exorcist trilogy? Tell us in a comment below.