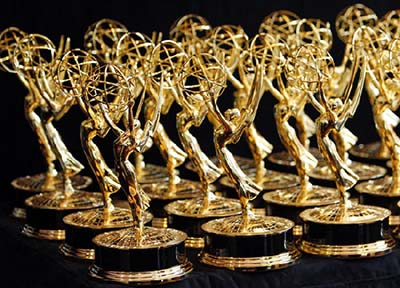 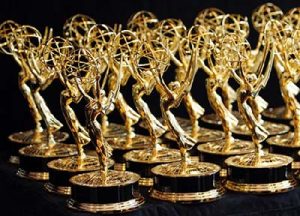 On September 20, the 67th Emmy Awards were held in LA, and we are here to keep you updated on who was nominated and who won.

Here are the nominations:

Outstanding Lead Actor In A Limited Series Or A Movie

Outstanding Lead Actress In A Limited Series Or A Movie

Alan Alda And The Actor Within You: A YoungArts Masterclass
Degrassi
Dog With A Blog
Girl Meets World
Nick News With Linda Ellerbee: Coming Out

Outstanding Writing For A Variety Series