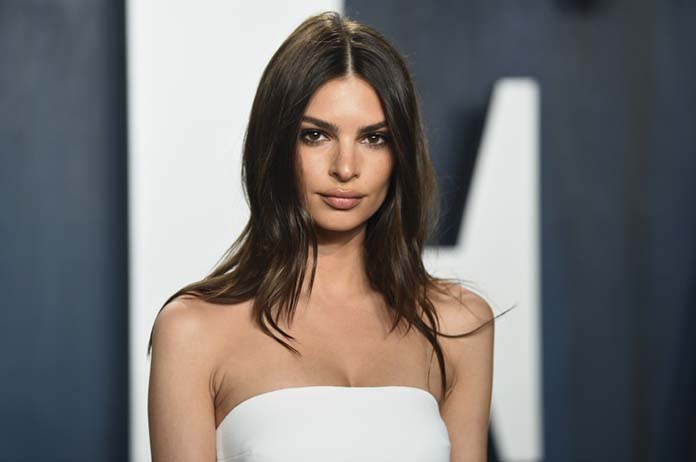 Thicke, who was married to his estranged wife at the time, Paula Patton, allegedly groped Ratajkowski’s bare breasts while on set for the music video.

Ratajkowski details the uncomfortable experience in her book and highlights Thicke’s reaction once she denied his unwanted advances.

“Suddenly, out of nowhere, I felt the coolness and foreignness of a stranger’s hands cupping my bare breasts from behind. I instinctively moved away, looking back at Robin Thicke,” said Ratajkowski.

“Robin sheepishly apologised, as if he knew it was wrong without understanding how it might have felt for Emily,” said Martel.

Thicke’s career is far from controversy free. Ironically, it was also his song, Blurred Lines, that landed him in hot water in August of 2013, with Marvin Gaye’s family claiming that Thicke illegally copied Gaye’s hit song, Got to Give it Up, and did not credit the late musician.

The court ruled that the claim made by Gaye’s family was substantial and that they were entitled to $6.8 million in royalties.

As stated, Ratajkowski’s book, My Body, is expected to be released on November 9, 2021, according to Amazon.

Are you excited for Ratajkowski’s tell-all book? Let us know in the comments below.