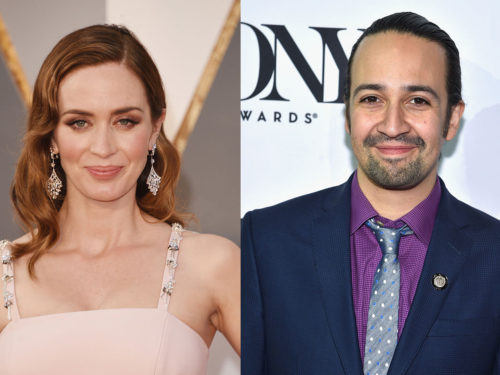 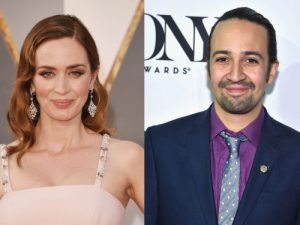 A sequel to the 1964 classic, Mary Poppins is in the works and Emily Blunt and Lin-Manuel Miranda are set to star in the film.

The story is set in Depression-era London and follows Jane and Michael Banks and their three children, who are visited by their old nanny Mary Poppins after a personal loss.

Rob Marshall will direct the film and David Magee will write the screenplay.

Mary Poppins Returns will be released on December 25 2018.

Are you excited for this new Mary Poppins film? Let us know by commenting below.