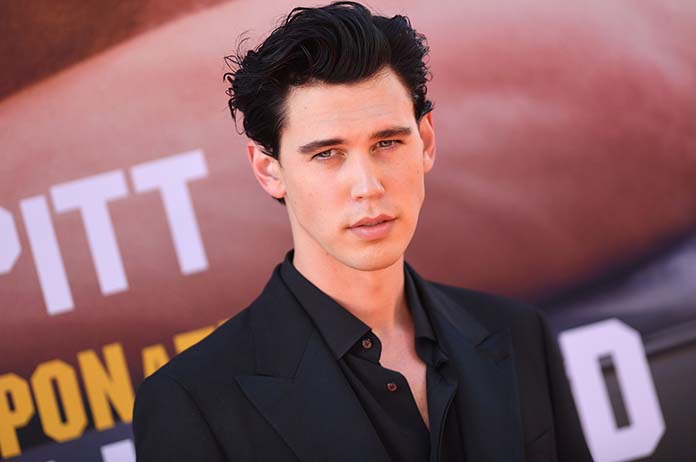 Get ready to slip on those blue suede shoes, dance to the Jailhouse Rock and cry with the hound dogs!

Warner Bros. has dropped the first official trailer for new musical biopic Elvis, a film that tells the story of the man they call the King of Rock n Roll. The mind behind this epic film is Baz Luhrmann, the genius behind such acclaimed flicks as Strictly Ballroom, Romeo + Juliet and Moulin Rouge!

Starring Once Upon a Time in Hollywood star Austin Butler as Elvis Presley and the indomitable Tom Hanks as his infamous manager, Colonel Tom Parker, the film will explore Elvis’s early life (including the African-American churches and music that influenced his sound and moves), his rise to stardom and as his controversial relationship with Parker.

The rest of the cast includes a slew of both Australian and international talent, such as Olivia DeJonge as the King’s wife Priscilla, David Wenham as Hank Snow (who introduced Elvis to Parker), Kelvin Harrison Jr and Alton Mason as blues singer B.B. King and rock pioneer Little Richard respectively and Yola Quartey as gospel singer Sister Rosetta Tharpe, one of Elvis’s early influencers.

Hanks was in the news while the filming Elvis took place in Australia. In March 2020, Hanks and his wife Rita Wilson, both contracted COVID-19, making them the highest-profile people at the time to contract the virus.

The film, originally scheduled for an October 2021 release but delayed due to the pandemic, will be released in the United States on Friday, June 24. There is currently no Australian release date.

What do you think of the new Elvis movie? Let us know by commenting below.