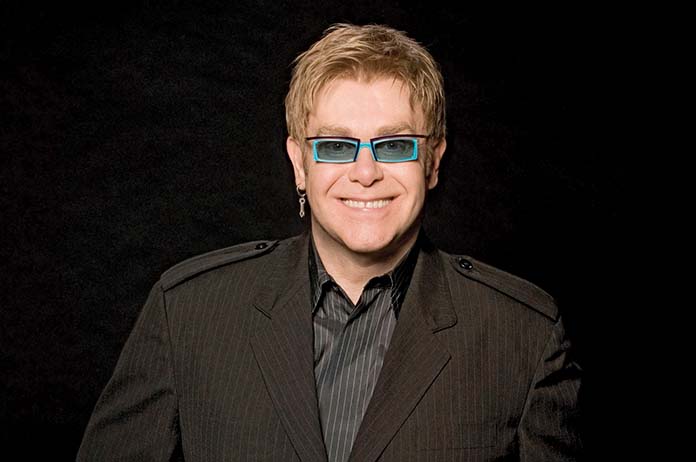 The English-singer and Stevie Wonder have released the song Finish Line from the star-studded LP, The Lockdown Sessions.

Elton John explained how the new duet happened by accident but has turned out to be one of his favourite tunes he has ever released.

“This track I did with Stevie Wonder is a very unusual way of writing. Usually I write to lyrics, but I wrote the melody first in the studio, and then put lyrics to it and then Stevie came along and played piano. I played electric piano and then he did harmonica on it and I think when Stevie heard that he decided to do the vocal,” he said.

“I think for me, it’s one of the greatest records I’ve ever made. Because A, it’s Stevie Wonder, and you made Stevie sound like a 17-year-old again. And the sheer joy in his voice, it was magical, magical, the way this thing came together was a series of accidents in a way.”

The pair have been friends for five decades and previously worked together on a cover of That’s What Friends Are For with Dionne Warwick and Gladys Knight.

Wonder said Elton’s “wisdom, pain, soul, love and resilience can be felt throughout.”

The Lockdown Sessions will be out on October 22 and features tracks with artists including Charlie Puth, Dua Lipa, Lil Nas X and Miley Cyrus.