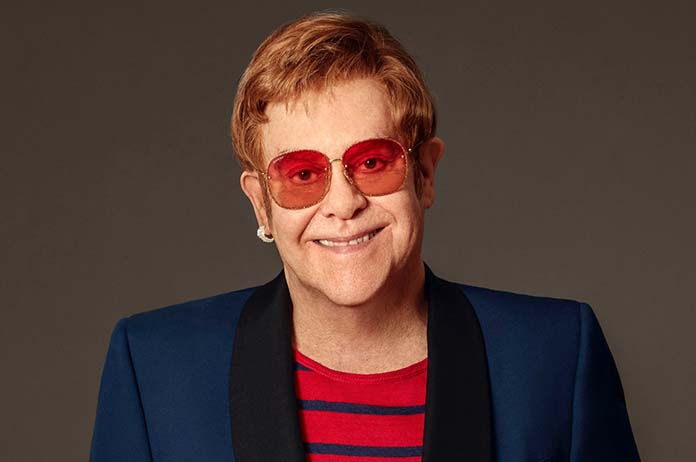 Elton John has been attempting to bring his illustrious career to a close since 2018 when he announced his final world tour, Farewell Yellow Brick Road, with the intention of saying goodbye to fans by the end of 2021.

COVID-19 turned those plans of riding off into the sunset on his own accord completely upside down, postponing his tour and forcing John to make January 2022 the new finish line for his acclaimed touring career.

With the unfortunate news of an untimely hip injury, that according to John, has left him in ‘considerable pain’, resulting in further delays that now mean the European leg of his farewell tour will be moved to 2023.

John took to Twitter to give fans the unfortunate news about his injury and let them know that it was, ‘with great sadness’, that he is forced to reschedule his Europe Shows.

“At the end of my summer break, I fell awkwardly on a hard surface and have been in considerable pain and discomfort in my hip ever since,” John said.

“Despite intensive physio and specialist treatment, the pain has continued to get worse and is leading to increasing difficulties moving.”

John has let fans know that he will still be performing at the Global Citizen Live concert in Paris, France but emphasised that this will be a “very different physical undertaking,” in comparison to his own tour.

Following the September 25 performance at Global Citizen Live, John said he has plans to have his hip operation so he can continue his tour, with January 2022 as the expected return date for now. New Orleans is scheduled to be his first show post-surgery.

John said goodbye to Australian fans all the way back in February and March of 2020, however he is still performing for our Kiwi neighbours across the pond in New Zealand. John is expected to play there in 2023 on January 27 and 28 at Mt Smart Stadium.

With news of rescheduled dates, are you planning on attending Elton’s farewell tour? Let us know in the comments below.