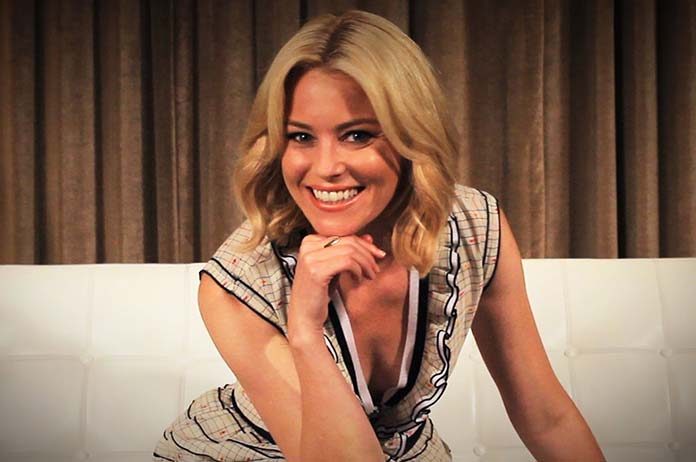 Elizabeth Banks is set to star in a new film based on Chris Lee’s 2017 story for the Daily Beast, “When Prince Made a Chambermaid His Queen For a Day.”

The film, titled Queen for a Day, will follow the true story of Lisa Barber from Sheriden, Wyoming who won a contest in 1986 that involved a date with Prince plus a concert and film screening in her hometown.

Prince will not be a character in the film.

“The movie will focus on the herculean effort that went into organising an event that brought the rock icon to a small town and established his date with Lisa a media sensation.”