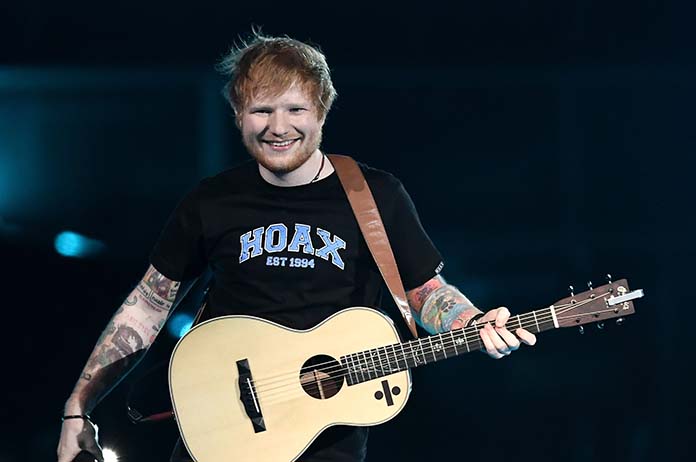 The 31-year-old popstar will bring the + – = x (Mathematics) tour here in February and March 2023 and perform at stadiums all over the country.

He will play shows in Sydney, Melbourne, Adelaide and Perth.

Sheeran will perform his career-spanning hits including songs from his latest album, =.

He was last in Australia for the Divide tour, for which over a million tickets were sold across Australia and New Zealand. It was the highest selling tour in history.