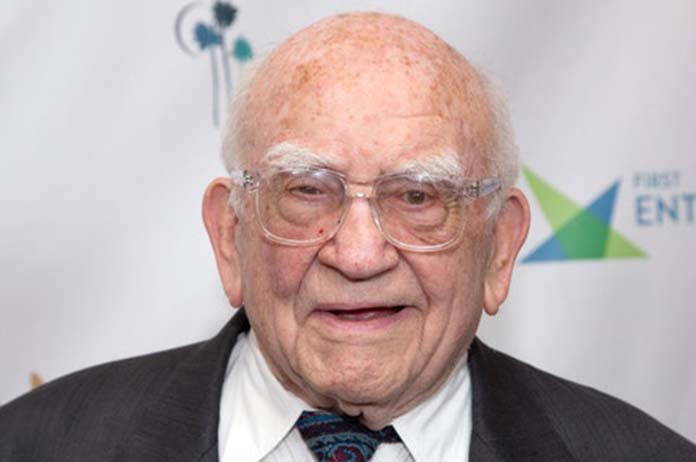 Ed Asner has unfortunately died at the age of 91.

His publicist said that the actor died of natural causes at his home surrounded by his family.

Asner’s family confirmed the news on his Twitter feed.

“We are sorry to say that our beloved patriarch passed away this morning peacefully,” the tweet read.

“Words cannot express the sadness we feel. With a kiss on your head, goodnight dad. We love you.”

The seven-time Emmy award winner was known for his roles in the classic television show The Mary Tyler More Show, in which he played a gruff newsman, and its spin off show, Lou Grant.

He was an integral part of the success of The Mary Tyler Show, which was a situation comedy in the 1970s and 1980s.

His diverse credits also included providing the voice of main character Carl Fredricksen in Up, a 2009 animated movie.

Asner had a remarkably long career in the entertainment industry and was still an actor at the time of his death.

He is the third former cast member of the Mary Tyler Moore Show to die in recent months, leaving 99-year-old Betty White as the only surviving main cast member.

Ed Asner was married twice and has four children.

Send your condolences to Asner’s family and friends by commenting below.