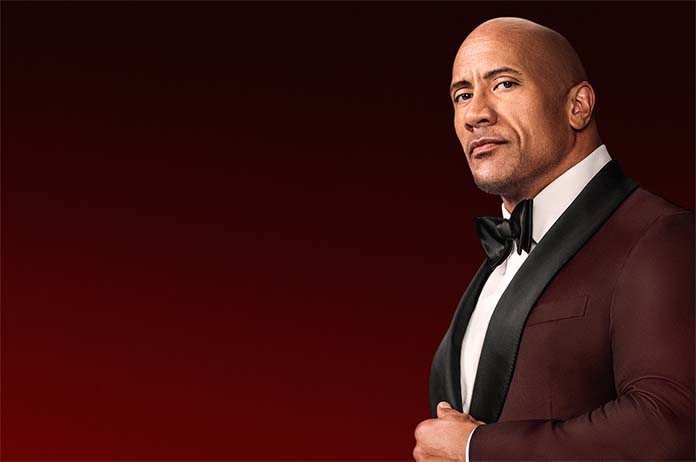 Daniel Craig began playing the iconic British character of James Bond in 2006 in the critically acclaimed, Casino Royale. Fast-forward to 2021 and four films later and Craig put on the iconic suit for one last time for No Time to Die, in his fifth and final outing as James Bond in the eponymous film franchise.

No Time to Die hit theatres in October of 2021 and has racked up an impressive $700 million at the box office, with projections estimating that the latest film could become the second film in the film’s history and second film with Craig playing Bond to gross over a billion dollars.

With Craig currently enjoying the success of the latest installation in his iteration of James Bond, fans and media outlets alike have already begun to debate who should play the character next.

Actors who have been mentioned in the debate include Idris Elba, Henry Cavill, Tom Hardy, Rege-Jean Page and Cillian Murphy.

One man who has thrown his own name in the ring is former professional wrestler turned busiest actor in Hollywood, Dwayne ‘The Rock’ Johnson.

While promoting Red Notice, staring Ryan Reynolds and Gal Gadot, which according to Netflix is officially their most streamed film in Netflix history, Johnson told Esquire Magazine that he would love nothing more than to play the world-renowned character of James Bond.

Johnson spoke about how his grandfather, Peter Maivia, played the role of a henchman in the 1967 classic, You Only Live Twice, which had Sean Connery as Bond.

“Yes, my grandfather was a Bond villain in You Only Live Twice with Sean Connery. I would like to follow in his footsteps and be the next Bond,” said Johnson.

He doubled down to let the fandom know that he had no intention of playing a villain and indeed wanted to play Bond.

“I don’t want to be a villain. Gotta be Bond,” said Johnson.

Johnson wanting to play the role does open the debate on whether or not the actor who plays Bond has to be British. Nevertheless, the American actor of Samoan heritage has made his intentions clear and has cast his eyes on the role of Bond…James Bond.

Do you think Dwayne Johnson would make a good James Bond? Let us know in the comments below.