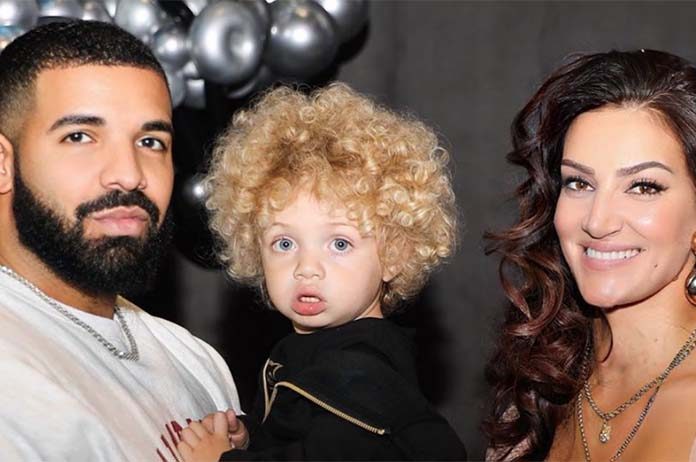 Grammy-award winning rapper Drake has begun sharing photos of his young son on social media, a process he has called “freeing.”

Born in 2017, Drake’s son Adonis, has remained absent from his father’s social media for most of his life.

Drake explained the decision was not something he had “talked to anybody about or anything I had planned.”

“I just woke up one morning and I was like, you know what? This is just something that I want to do,” he told host Lil Wayne.

He shared a number of pictures to his Instagram at the end of March featuring Adonis and his mother, Sophie Brussaux.

Brussaux’s pregnancy with Adonis was the subject of much speculation and rumour during 2017, with Drake finally confirming Adonis was his son in 2018.