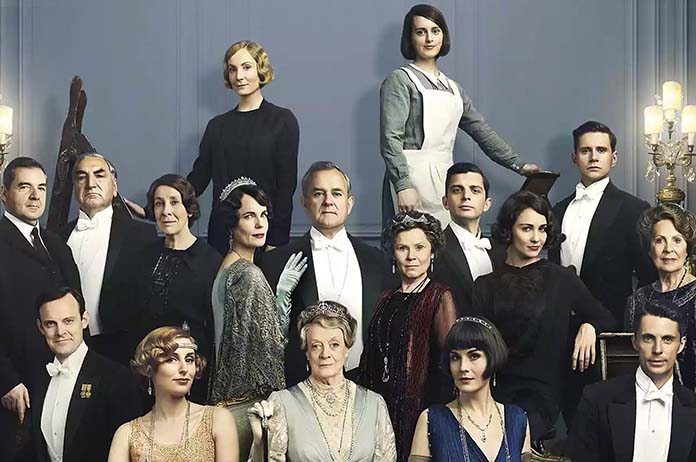 Downton Abbey: A New Era is the second feature length film which has come from the historical drama series, Downton Abbey. The first film was released in 2019 and raised a revenue of $194 million against its $20 million budget.

The sequel, which was initially set to be released in March of 2022, has now been delayed to May 2022, adding to the long list of film releases directly impacted by the COVID-19 Pandemic.

The film is written by series creator Julian Fellowes and will be directed by Simon Curtis.

The sequel will tell the tale of the Crawley family and their household travelling to the French Rivera to visit the villa inherited by the Dowager Countess, played by the incomparable Maggie Smith.

The new release date will give the film a considerable amount of critical attention, with the film now being screened at this year’s Cannes Film Festival.

Are you excited for Downton Abbey: A New Era? Let us know in the comments below.