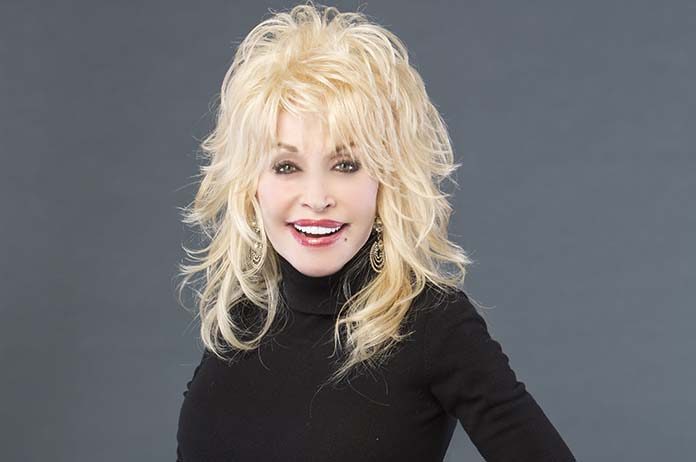 Dolly Parton has announced that the smash-hit West End musical 9 to 5 THE MUSICAL will be coming to Australia next year! The Australian premiere will be at Sydney Lyric Theatre from April 21, 2020.

The musical opened at London’s Savoy Theatre in January this year, initially for a 16-week season and surpassed all audience expectations.

“I am beyond excited to be bringing this show to Australia,” said Dolly Parton.

“The response from the UK to 9 TO 5 THE MUSICAL has been incredible. The overwhelmingly positive fan reaction to this universal story tickles every rhinestone on my body! I can’t wait for more people throughout Australia to have a good ole singalong, and the time of your life.”

9 TO 5 THE MUSICAL tells the story of Doralee, Violet and Judy, three workmates pushed to boiling point by their sexist and egotistical boss. Concocting a plan to kidnap and turn the tables on their despicable supervisor, will the ladies manage to reform their office – or will events unravel when the CEO pays an unexpected visit?

Inspired by the hit film and brought to you by Dolly Parton herself, this hilarious musical is about teaming up, standing up and taking care of business.

Tickets are on sale now via Ticketmaster.

Do you plan on seeing the musical? Let us know in the comment section below.