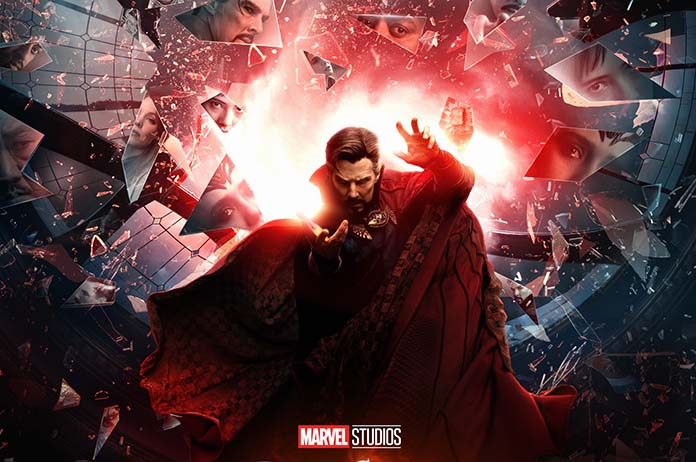 Fans of Marvel think Deadpool may be appearing in the new Doctor Strange movie.

A poster for Doctor Strange in the Multiverse of Madness shows Doctor Strange smashing the window of The Sanctum Sanctorum and seems to reveal The Merc With a Mouth.

The film will follow the events of Spider-Man: No Way Home, where Dr Strange travels into the multiverse to face a mysterious new adversary.

He will be assisted by both old and new allies who look like characters who have already been established, such as Captain Carter and Professor X.

“I think it’s safe to say some of the stuff, you just said that’s out there, it’s happening, it’s in, it’s been seen, and so dude, give us lots of that,” Rob Liefeld, the creator of Deadpool, said.

Sam Raimi is the director of Doctor Strange in the Multiverse of Madness, with Michael Waldron writing the script.

The Marvel sequel is scheduled to be released on May 6, 2022.