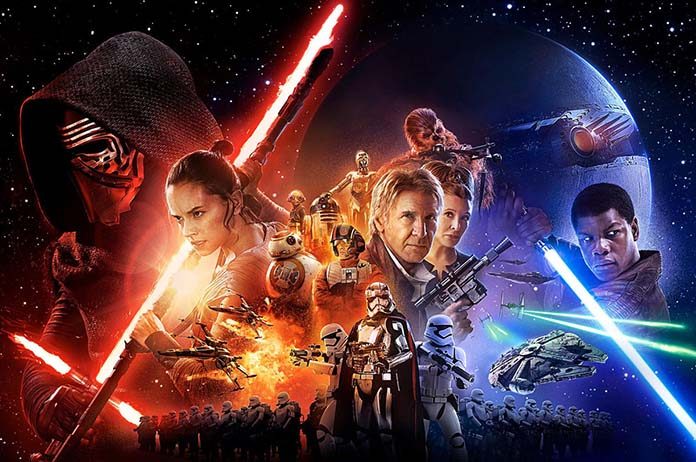 Disney has unveiled a huge slew of new projects for the next decade at an investor event.

This will be the first time a female director has taken charge of one of the franchise films.

Releasing a video on Twitter, Jenkins said that she has always wanted to direct a film about a fighter pilot, the profession of her late father. The film will be released in December 2023.

Kennedy also announced that the screenplay for an as yet unnamed film for the franchise, announced in May, is being written by Taika Waititi, the genius behind Thor: Ragnarok and Jojo Rabbit.

Also revealed at the event was that Disney+ has plans for 10 Star Wars series and 10 Marvel series in the near future. And in even more exciting news, Hayden Christensen – who played Anakin Skywalker in the Star Wars prequels – and Ewan McGregor will be performing side by side again in the upcoming Obi-Wan miniseries.

Christensen will return to play Darth Vader, while McGregor will of course be back as General Kenobi.

Indiana Jones fans will be salivating that Harrison Ford will be returning as Indy for a fifth and final instalment in the series, while High School Musical star Zac Efron will be starring in a reboot of classic childcare comedy Three Men and a Baby.

Meanwhile, Christian Bale will be swapping the Batsuit for a Marvel role, to co-star in Marvel’s Thor: Love and Thunder – due for release in May 2022 – as chief villain Gorr the God Butcher.

While paying tribute to star Chadwick Boseman, who tragically passed away from cancer in August, Marvel chief Kevin Feige also confirmed that the upcoming sequel to Black Panther will not feature Boseman’s T’Challa, but will instead focus on the stories of the supporting characters.

The film, due out in July 2022, is also not expected to attempt to digitally recreate Boseman.

This is all exciting news for fans of all these franchises, who are sure to love all the new content.