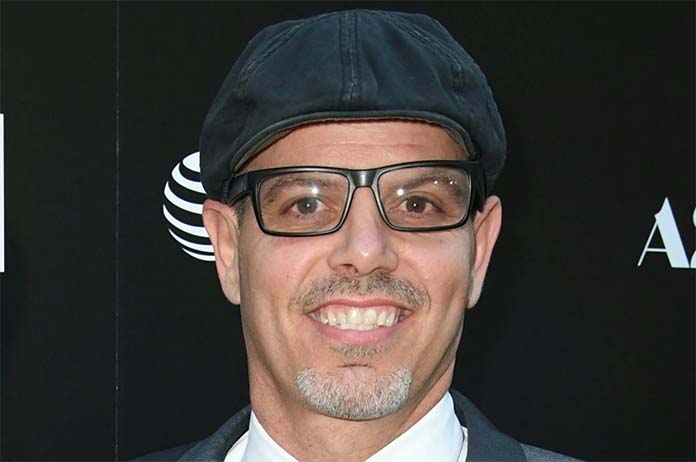 The 49-year-old is accused of using a movie production company to operate an “extensive and far-reaching” international sex work business.

He was arrested in California and charged with conspiracy to violate the Mann Act, which criminalises the transportation of women or girls for immoral purposes, enticement, money laundering and use of interstate commerce to promote unlawful activity.

Jordan is accused of keeping a roster of women, who lived in America and performed sexual acts for his clients, in exchange for money.

According to the New York indictment he was arrested on, Jordan arranged transportation for women to engage in sex work or directed clients to arrange interstate transportation.

He disguised payments for sex work made by cheques to the women as fees for modelling, appearances, consulting, massage therapy and house parties.

Jordan appeared at an initial court appearance in Riverside, California, where he was released on $US150,000 bail. As part of the bail terms, he was ordered not to communicate with any victims or anyone likely to be a witness in the case.