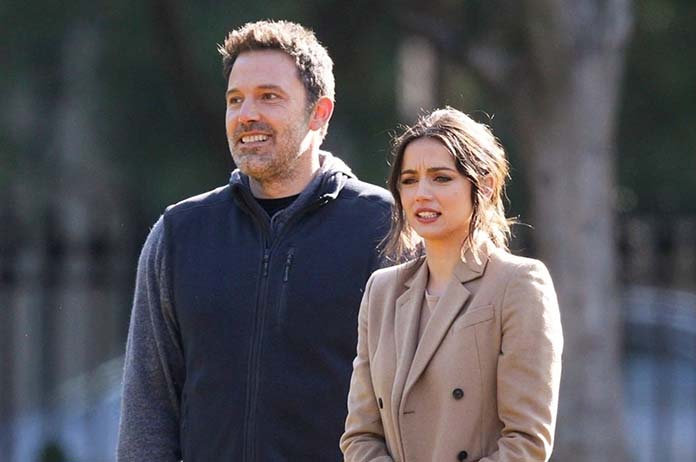 After being pulled from cinematic release, Ben Affleck and Ana de Armas’ Deep Water has been given a streaming release.

Deep Water was initially set to be released on January 14, 2022 but was abruptly pulled, marking the third time that the film had been delayed. No official streaming date has been released as of yet.

While the actual reason for the theatrical pulling remains unclear, Deadline reported that it is likely due to the lukewarm reception greeting most drama films of late.

The film centers on Vic and Melinda Van Allen, an attractive young married couple who play mind games with each other. This takes a twisted turn when people around them start turning up dead.

What do you think of this film being moved to streaming? Let us know by commenting below.